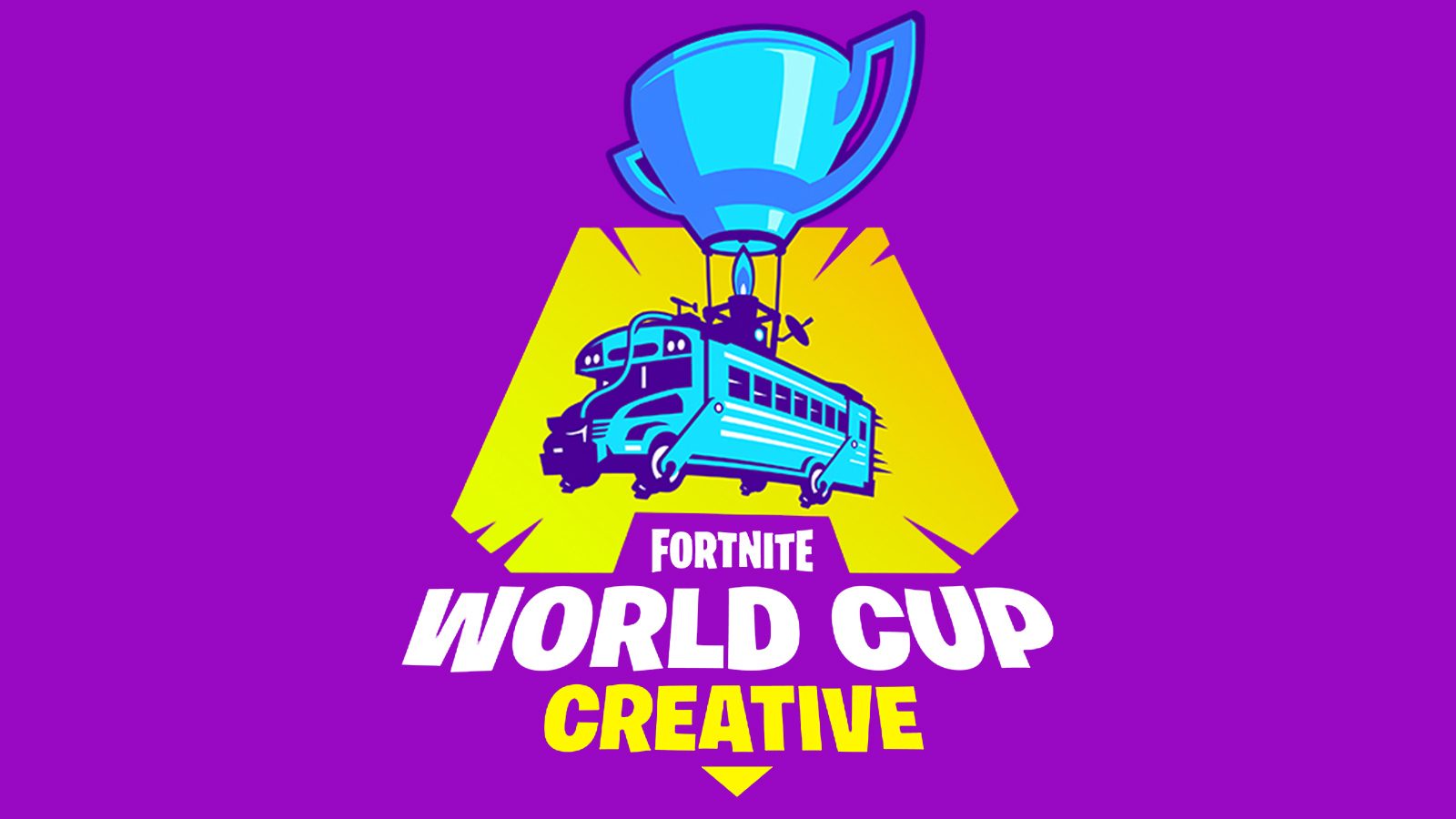 Tyler “Ninja” Blevins is hosting the next Fortnite Creative World Cup trial where three players will be selected to participate in the finals in New York City. Ninja made the announcement today, with more details to be given on his YouTube channel this Wednesday.

The Creative World Cup trials are five events that are hosted by popular creators and streamers including Ninja. The host creates a map for players to participate in and a video clip to submit. The creator of the map then picks three winners from among the clips and those winners move on to the finals round.

Ninja is the next host to judge which three players will move on. On Twitter, he teased that he’s looking for three of the best “trickshotters” to send to New York City for the finals. This is a little surprising since he isn’t known to spend too much time in the Creative mode of Fortnite.

While we don’t currently know the dates of Ninja’s round of the competition, it is likely that we will find out more about that this Wednesday, May 15, when he shares more info on his YouTube channel. The three selected winners from Ninja’s round will join the other 12 winners for a finals that will be composed of 15 players.

Those 15 players will compete in New York City from July 26 to 28 for a share of the $3 million prize pool. This is all part of Epic Games’ commitment to offering $100 million in total prize money for competitive Fortnite play in 2019. Creative mode, for those who don’t know, is the third branch of Fortnite that allows players to create and share their own maps.