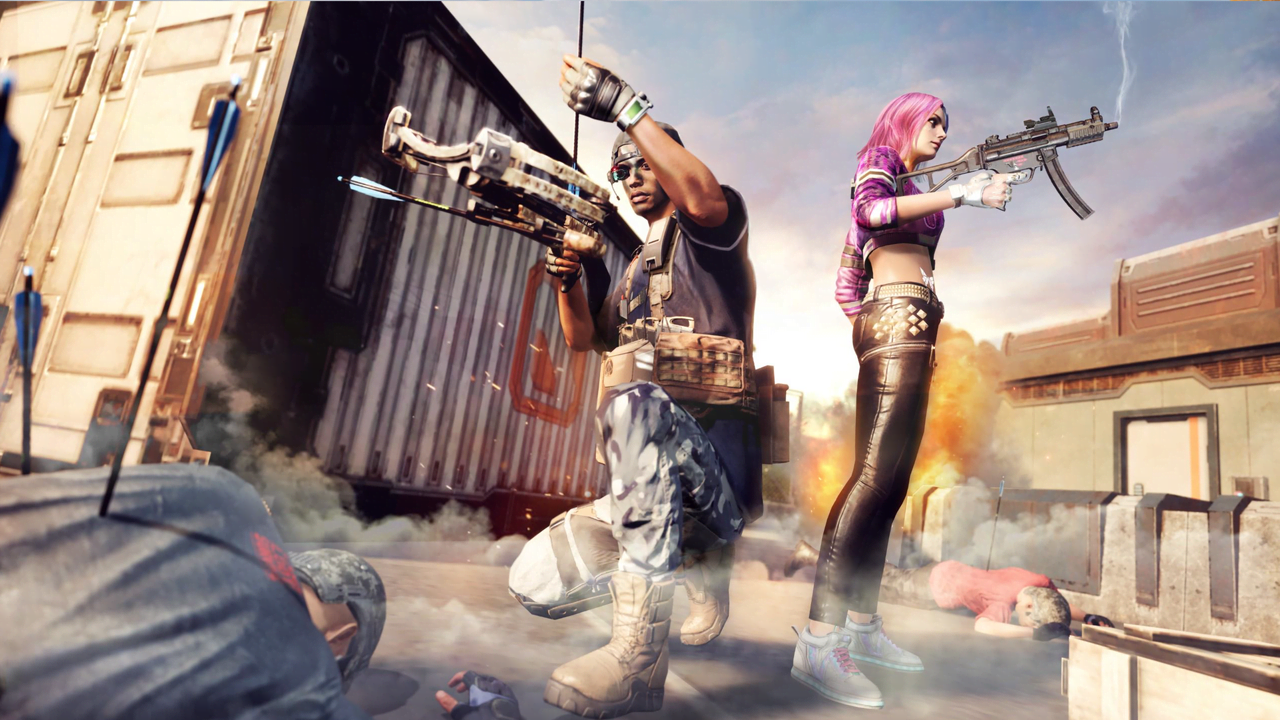 In the middle of fast-paced and intense battles, the 10 seconds that it takes to revive a knocked ally could be the deciding factor between winning and losing. The new Unity feature, however, which was released in Patch 0.9.24, allows teams to revive or recall a player much faster.

In this feature, players can revive an ally by teaming up together to speed up the time. The decrease in time is as follows:

Players can decrease the revival time by up to six seconds with this new feature. It’s important to be careful while doing this, though. Three teammates reviving a single player can be dangerous as they become easy targets.

Besides this, players will now also be able to transfer the revive to another teammate without losing the progress.

New State’s Patch 0.9.24 was released yesterday, and it has introduced a lot of new features to the game. This includes a round-based deathmatch mode called Arena along with two new weapons.

The New State Mobile official website also revealed today that Krafton was aware of an error in the new patch where the Nightcrawler Jacket costume is displayed as the Angelic Nightcrawl Jacket. It will be fixed in the next update.