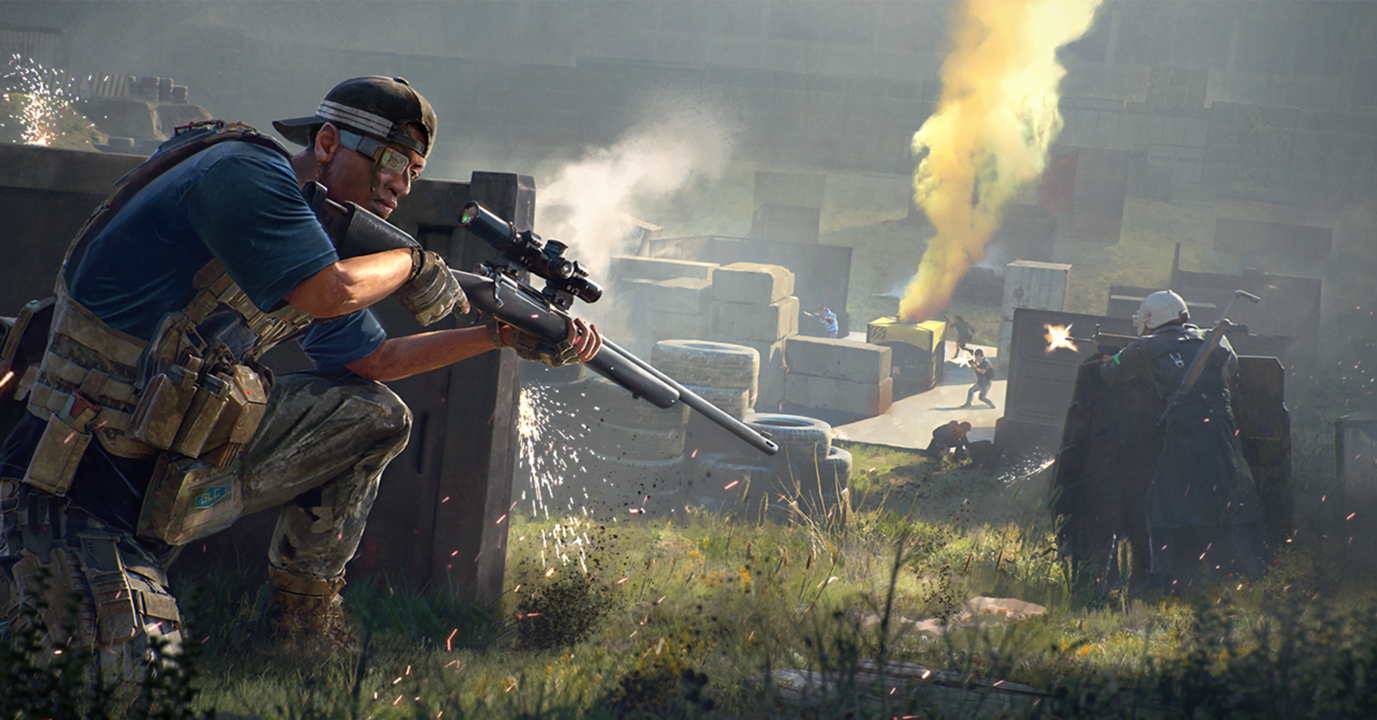 New State Mobile’s update 0.9.24 is here and it has brought a new deathmatch mode, two weapons, and more to the battle royale title.

The main highlight of the new update is Arena, a round-based deathmatch mode. In it, two teams of four players battle it out in a best-of-seven game for the victory. The map for the new mode is fairly large with two spawn points and a care package in the middle. The first team to four rounds wins.

Players have to kill all members of the opposing team to achieve victory in each round. There are no respawns and dead allies will have to wait until the next round to spawn again. They can spectate their teammates, though.

The central care package is a dangerous place as an enemy almost certainly always has an eye on it. It’s equally rewarding, however, as the package contains either a Groza, AUG, or P90.

The weapon preset for the mode is the same as the deathmatch. Players will also get a frag, smoke, stun, and deployable shield in Arena to assist them in the ensuing battle. Players don’t instantly die in this mode. They get knocked out and can be revived in just five seconds.

The two new weapons are the MP5K and Crossbow. The MP5K is a submachine gun (SMG) that uses 9mm ammunition. While it excels in close-range, the gun has a high recoil, but this can be slightly controlled with the help of different attachments.

The Crossbow, on the other hand, is a silent killer. It will be available as a field drop on Troi and Erangel and can take down enemies from afar, but aiming right is the main hurdle.

The update 0.9.24 has already been released, but the servers are offline until 12am CT. After this, players will be able to try out the new weapons and the Arena mode.