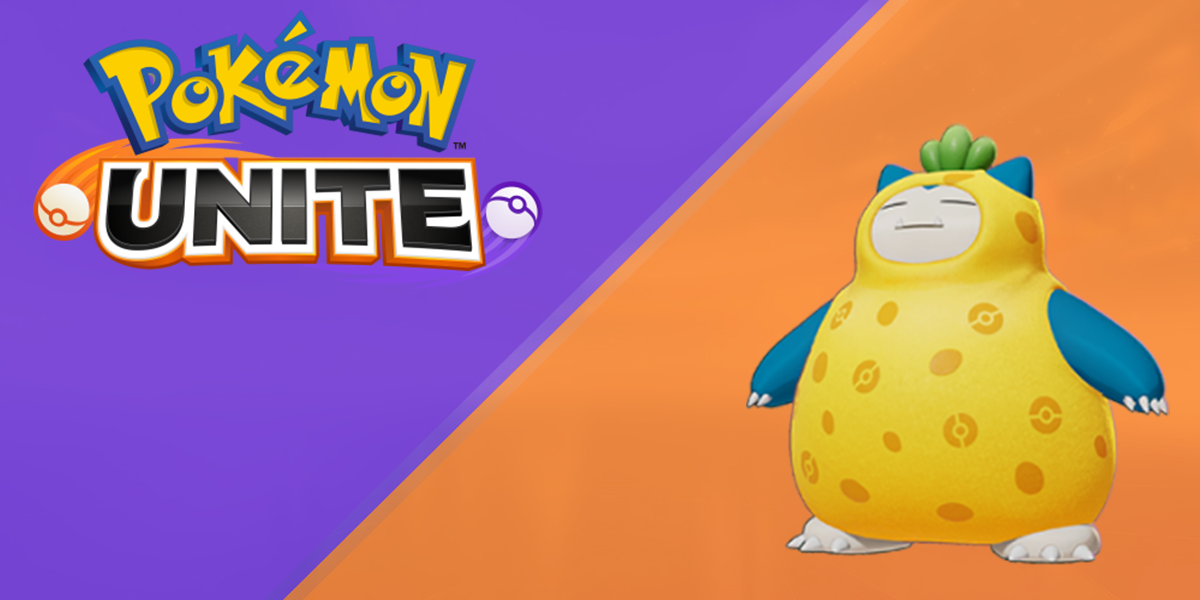 One of Pokémon UNITE’s biggest updates yet is now available, and it looks like three new pieces of Holowear have been added alongside Blissey and some balance changes.

Prior to the update actually being available, TiMi Studio pushed the long-awaited Berry Style Holowear live, which is one of several rare cosmetics that gives the Pokémon special animations.

Unlike some of the other new items, the Berry Style Snorlax Holowear has been added as an Energy Reward, which means players have to roll for it using Energy they obtain by playing matches. It joins the Talonflame Pilot Style Holowear in that rotation.

Two additional pieces of Holowear were also added to the game for Pikachu and Eldegoss. 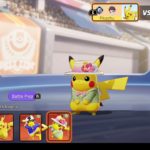 Both Pokémon received a Fashionable Style look with Eldegoss wearing multiple ribbons and Pikachu getting a floral hat and tiny suit. These are common Holowear and can be purchased in the shop for 350 and 450 Aeos Gems respectively.

Along with the new outfits, a new playable Pokémon, Blissey, is also available. It is a Supporter Pokémon and focuses on healing and boosting allies. You can grab its Unite License from the Unite Battle Commission shop for 8,000 Aeos Coins or 460 Aeos Gems.