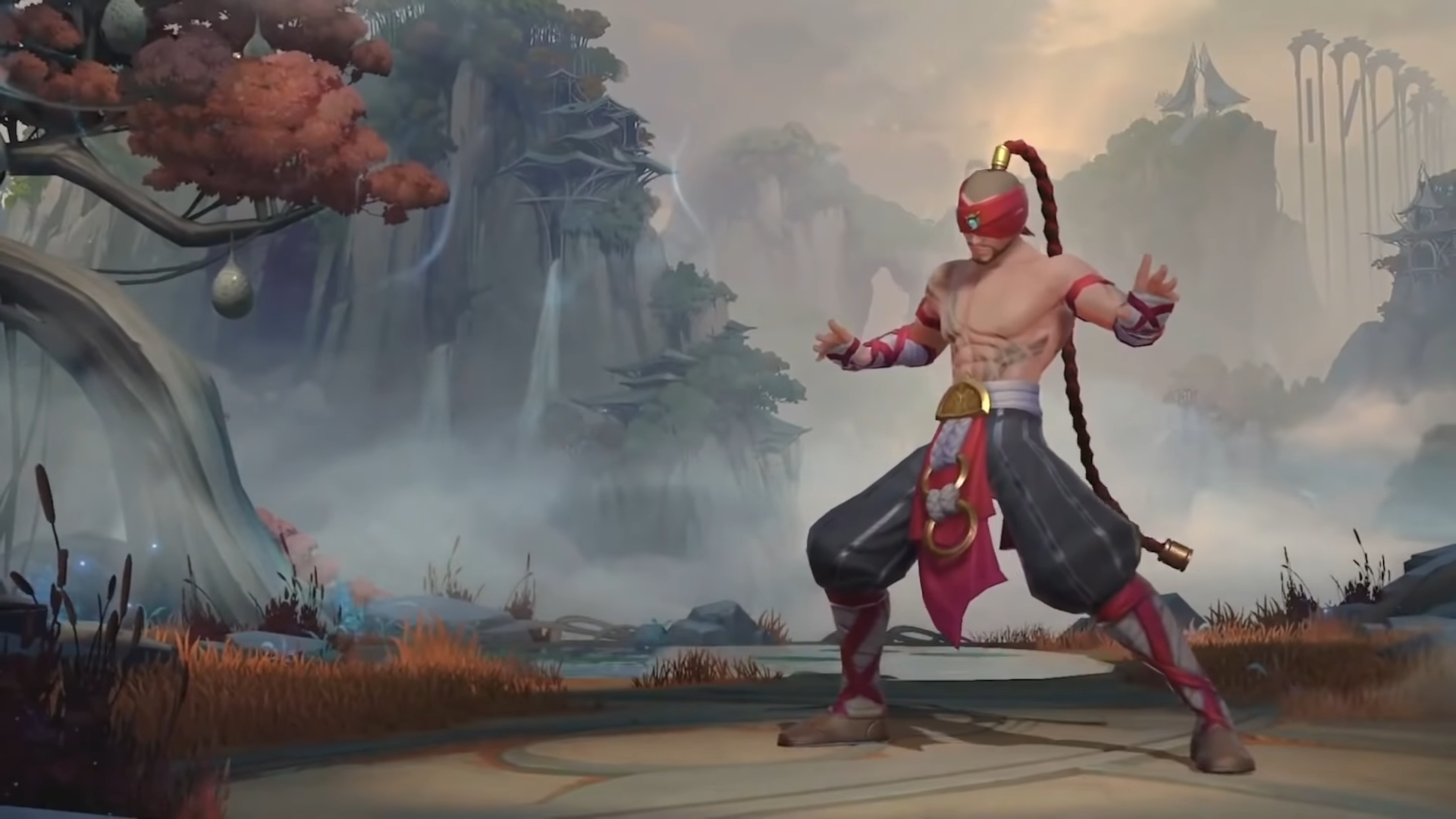 Lee Sin is the next champion being added to League of Legends: Wild Rift, Riot Games has confirmed following a quick sneak peek during the Apple event earlier this week.

He made a brief appearance during the presentation of the latest iPhone 12, where fans got a small glimpse at his kit. As with all Wild Rift champions, Lee Sin has received some adjustments to make him easier for mobile play as well. His kit resembles the League variant of Lee Sin with small adjustments to be more friendly to mobile controls.

One of the most noticeable adjustments affects his W, Safeguard. The ability, which requires Lee Sin to target himself, a ward, or an ally to jump to in League, doesn’t have this liability on the mobile port. Lee Sin can dash wherever he wants, making his combos much easier to execute on mobile. If you’re having issues pulling off an Insec on PC, you shouldn’t have any problem doing it on mobile thanks to this adjustment.

Lee Sin isn’t the first champion to receive such an adjustment in Wild Rift. Another popular champion in the bottom lane has received a huge upgrade to her ultimate. Ashe can control the flight of the arrow, making her extremely deadly in the proper hands.

Riot also announced today that Wild Rift is coming to Europe in December. But the mobile version of League won’t be available in North and South America until 2021.