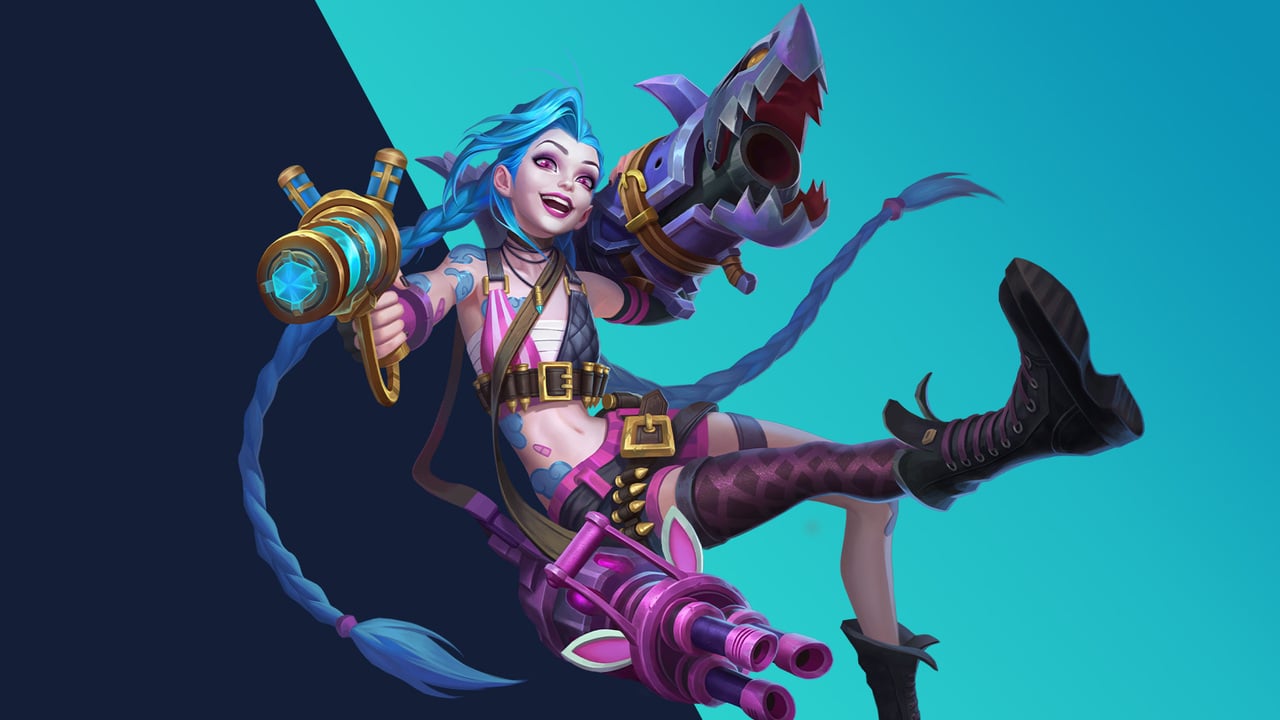 League of Legends: Wild Rift, the mobile version of Riot’s popular MOBA, is finally coming to China on Sept. 15, the game’s official account announced in a Weibo post today.

The game was approved last February by China’s National Press and Publication Administration. It’s been launched in the Asian country before in testing, but this is the first time it will be getting a wider beta launch with the progress and data not getting deleted.

League is one of China’s most popular games and Riot has ambitious plans for its mobile counterpart as well. Even before a wider release, an esports scene for the game has been launched in the country by TJ Sports, which conducts the LPL. All LPL organizations have signed rosters in Wild Rift and will be competing in a qualifier starting on Sept. 11.

Recently, the Spark Invitational was also held as a LAN event in Shanghai with a prize pool of about $77,000. The winner, Da Kun Gaming, has qualified for the Wild Rift World Championship 2021.

TJ Sports has also announced a Wild Rift League that will begin toward the end of the year with the best teams from across the country.

With the game finally coming to China, South Asia is the only region in the world where the game hasn’t been released yet. Riot hasn’t commented on the reason behind this yet.