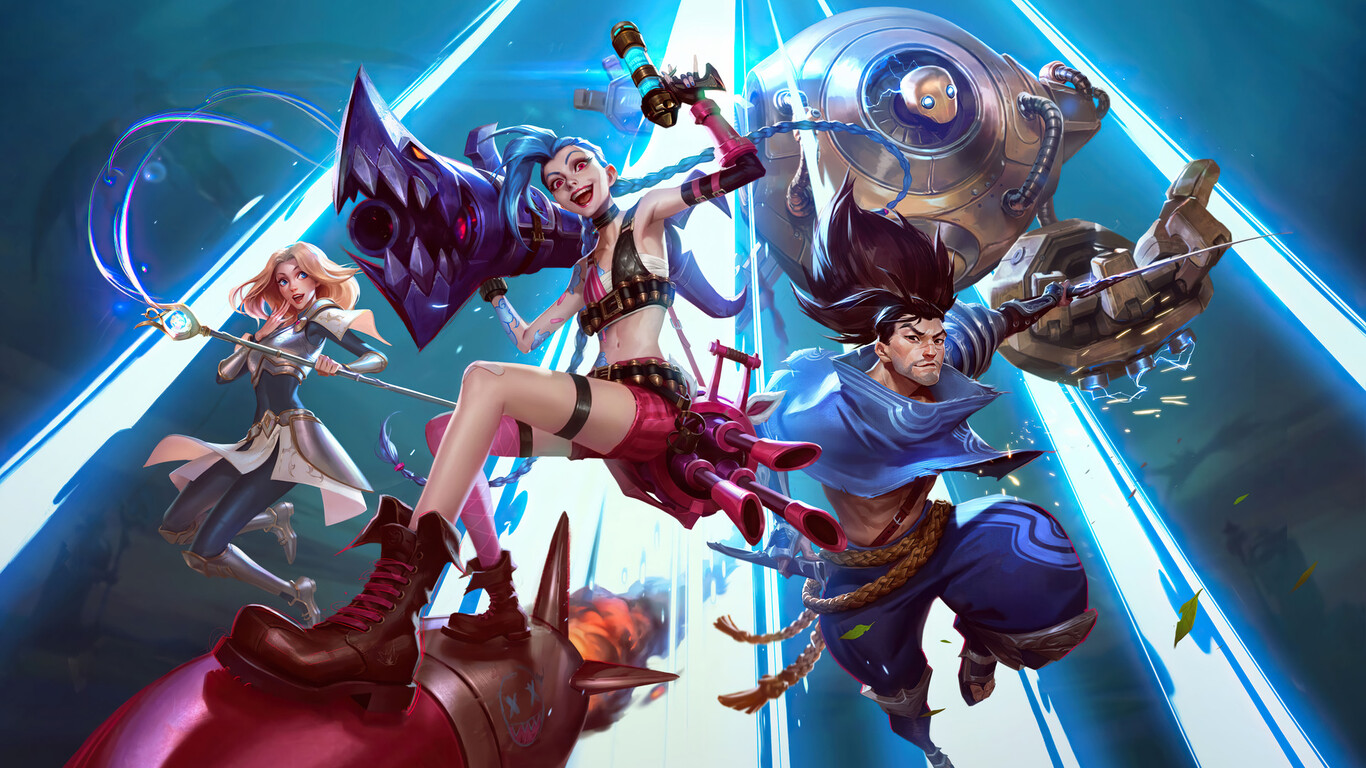 Da Kun Gaming from China have become the first team to secure a spot at the League of Legends: Wild Rift World Championship, which will happen later this year. The team won the Spark Invitational yesterday to book a ticket to the world championship.

The Spark Invitational was an offline event in Shanghai, China, that featured 16 non-LPL teams competing for a share of the 500,000 Chinese Yuan (about $77,000) prize pool and one spot at the world championship.

Da Kun Gaming cruised through the playoffs after a dominating performance in the group stages, with three victories in as many matches. In the playoffs, the team took down Qing Jiu Club and Young Blood in one-sided affairs to reach the finals, where they were up against the formidable Team For Champions. They didn’t falter, though, and took them down 4-1 as well to secure the berth to the Wild Rift World Championship 2021.

Da Kun Gaming and Team For Champion have also qualified for the Chinese League qualifier. The Chinese League will be a new competition for Wild Rift in the country that will begin towards the end of 2021. More information about it isn’t available yet.

The Wild Rift World Championship 2021 will take place later this year. It will reportedly feature 10 teams from around the world competing to become the first world champions in Riot’s new mobile MOBA game.

There is one spot from China still up for grabs, though. An LPL qualifier will happen in September featuring orgs from League’s premier esports competition in China. The 17 LPL teams will be competing for one spot at the World Championship.