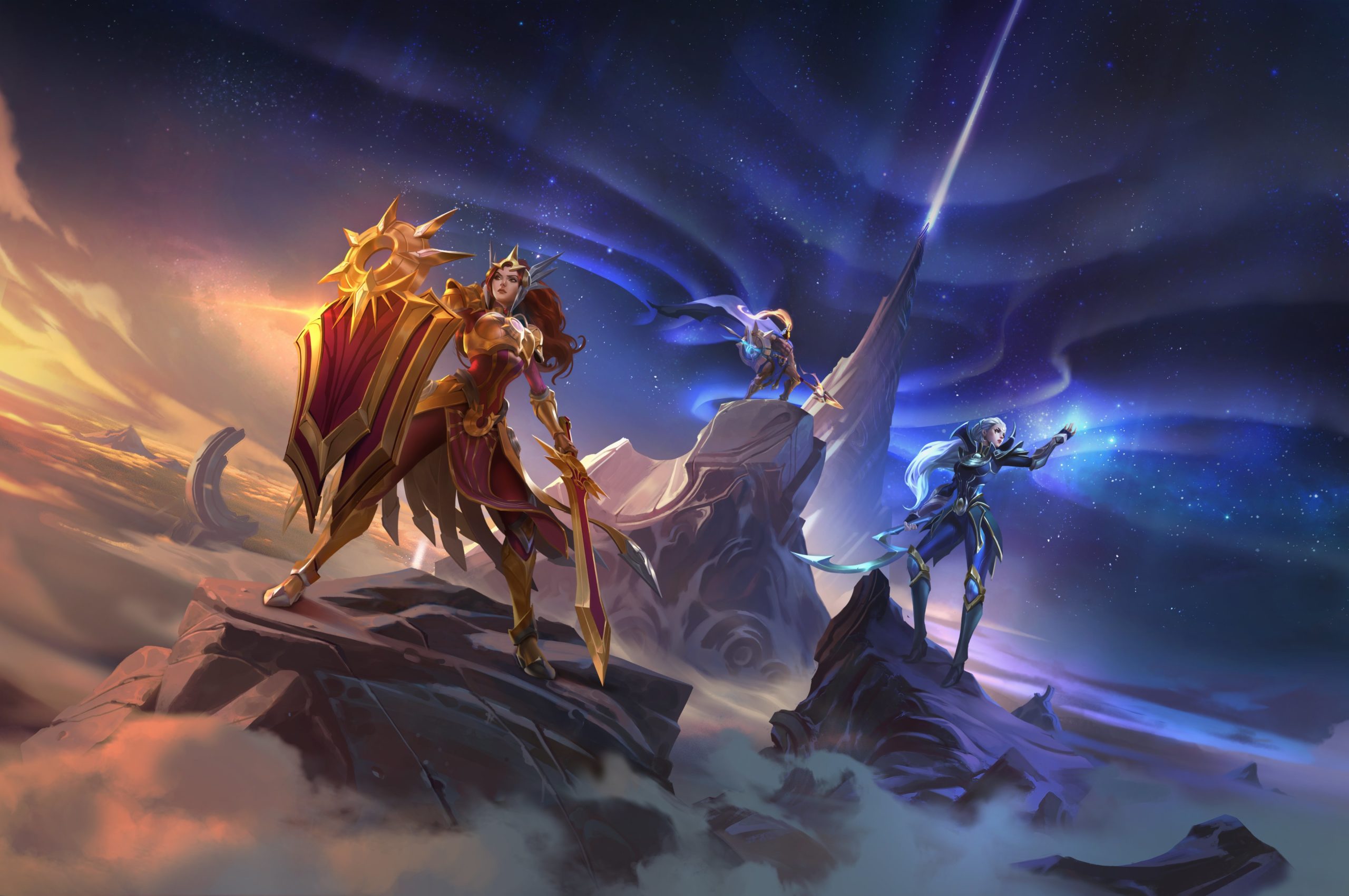 The League of Legends: Wild Rift World Championship 2021, which is scheduled to be held at the end of the year, will feature 10 teams, according to WRCompetitive on Twitter.

The Wild Rift World Championship will feature teams from across the world. The slot distribution for it is reportedly as follows:

Many of these slots have been publicly revealed before in separate announcements for each regional competition. While the event will likely be held offline, Riot Games hasn’t announced any information about it yet.

Wild Rift is in its first year of a wide release and Riot has already committed to building an esports scene for the MOBA title. Leo Faria, the head of Wild Rift esports, previously said in a blog post that Riot is “building a new esports ecosystem that is self-sustaining and independent” of League esports on PC.

Faria added that the company wants to make Wild Rift the “first truly global mobile esport” that covers “all corners of the world.” The upcoming World Championship will be a historical event for the game that sets the tone for Wild Rift esports in the future.