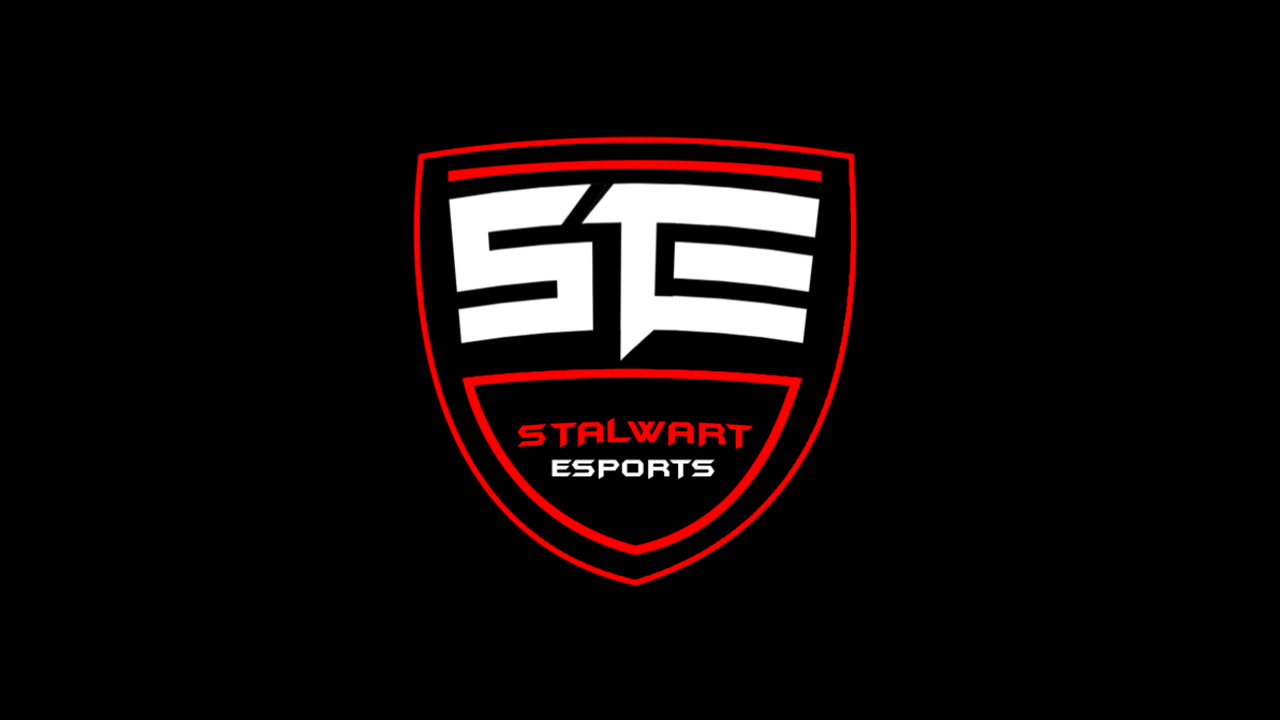 All salary payments to employees and players will also be made in cryptocurrency, Zeyan Shafiq, the founder of Stalwart confirmed to Dot Esports.

This move comes at a time when the Indian government is reportedly considering a ban on cryptocurrency. Despite this, Shafiq expressed confidence in the org’s decision to shift to the digital currency.

“We believe crypto is the future and there’s a lot of scope of blockchain tech with esports,” Shafiq said. He further told Dot Esports that another “main reason” for this move is that Stalwart will be launching its own fan crypto token later this year, which can be used by the org’s supporters to buy and trade.

Shafiq also pointed out some other benefits of shifting completely to cryptocurrency. “We’re able to send the money from India to Mongolia in less than 10 minutes, so [it’s] obviously less time consuming and [has] very less or almost no fees, unlike traditional banking.”

When asked if the employees and athletes had an option to shift to accepting their salaries in fiat currency, Shafiq said that all of them are interested in accepting their dues in crypto due to “less time consumption.”

“They can anytime switch it to fiat currency by selling the cryptos via P2P,” he added.

Stalwart claimed that they have now become the highest-paid team in South Asian PUBG Mobile esports (excluding India). The total salary for the players in a year is $50,000, Shafiq told Dot Esports. The players will also get special perks and monetary bonuses per month based on their performance. Of course, all payments will be made in cryptocurrency.