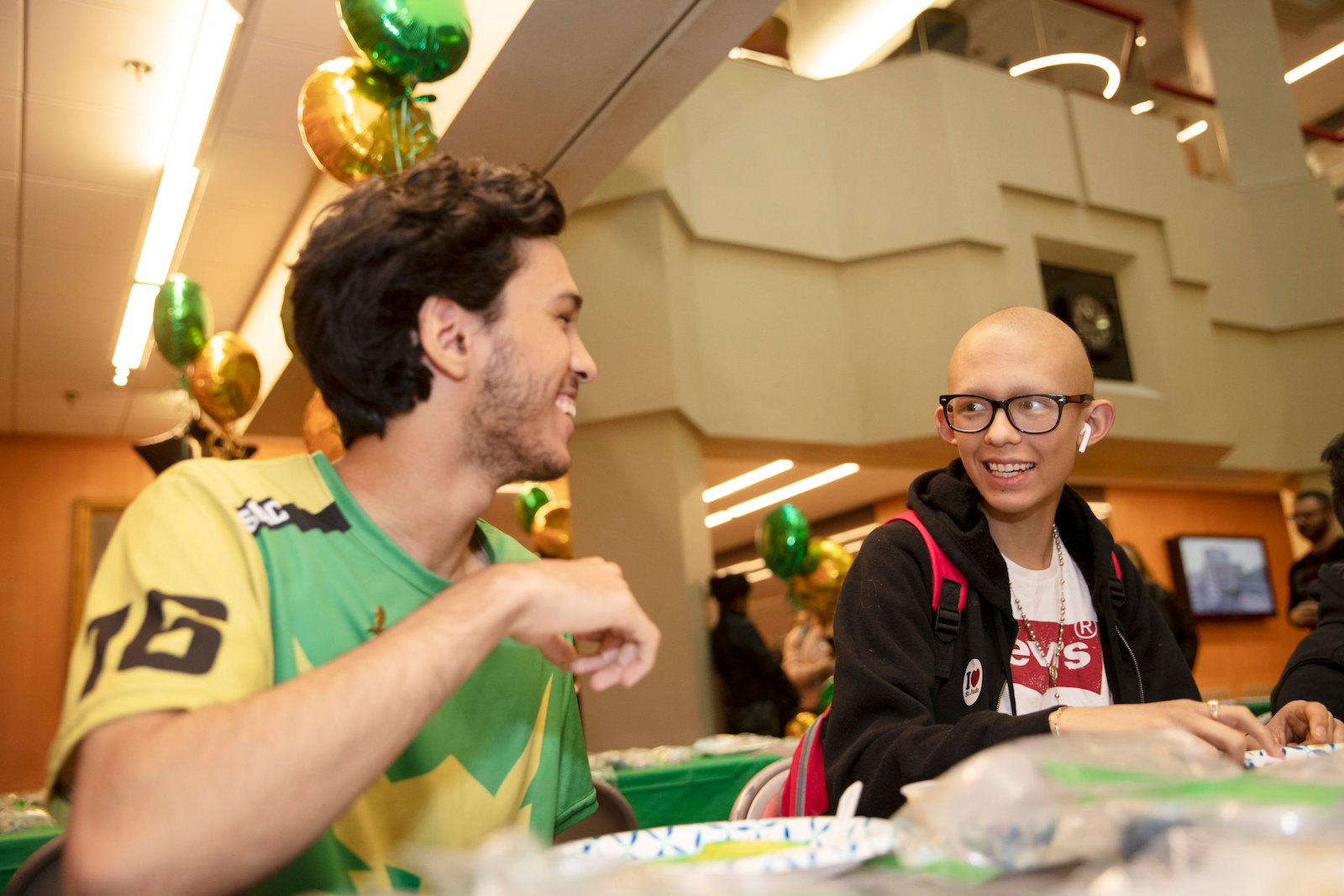 Immortals and its Overwatch League team Los Angeles Valiant are committed to raising $500,000 for St. Jude Children’s Research Hospital—an entity dedicated to treating cancer and other diseases. A charity partnership like this is a “first-of-its-kind” endeavor, Immortals said in a press release.

A number of different initiatives will be engaged to support St. Jude, including in-person events and digital activations. The campaign will kick off on Dec. 19 with a six-hour charity stream from Immortals Clash Royale player Joshua “Ah Craaaap” Sharon. The Los Angeles Valiant will also participate, with a donation campaign that’s tied to the team’s achievements during the Overwatch League season. Exclusive merchandise will also be available for the duration of the partnership.

“It’s part of our organizational DNA to give back to the communities that we serve and represent,” Immortals executive chairman Noah Whinston said in a statement. “We believe wholeheartedly in the mission of St. Jude, and it is an honor to work with a partner that shares our values of inclusivity. It’s incredible that the families at St. Jude never receive a bill, so they can focus on what matters most—helping their child live.”

Immortals has committed to its funding goal over a total of two years to help St. Jude with its mission to find cures and save children. It’s an extension of an earlier charity drive held during the Overwatch League’s inaugural season—Los Angeles Valiant raised thousands for St. Jude with its Be Valiant events and Live the Legacy campaign.

“We appreciate the opportunity to create a new, dynamic way to engage with esports fans and introduce our mission to new potential supporters,” ALSAC CEO Richard Shadyac Jr. said in a statement. (ALSAC is the fundraising organization tied to St. Jude.) “Through this partnership, we look forward to working with the Immortals and LA Valiant, as well as the large growing esports fan community who continues to generous support the patients, families, and lifesaving mission of St. Jude Children’s Research Hospital.”