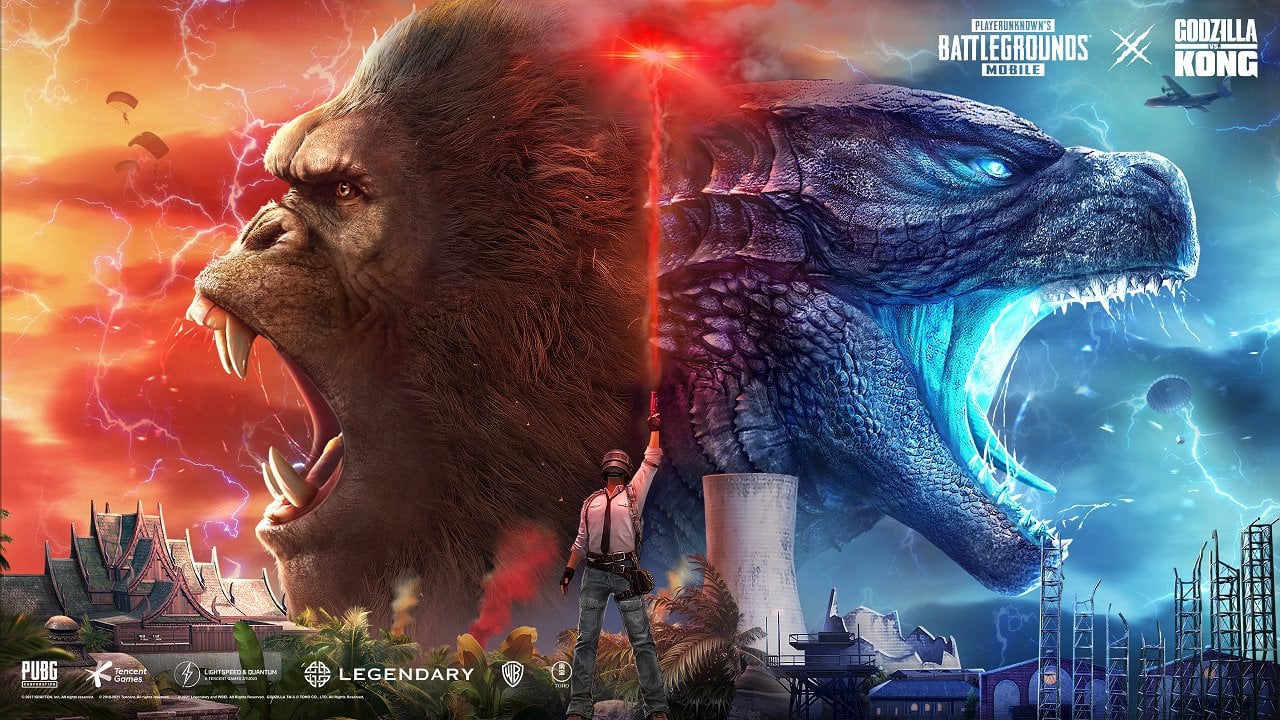 Patch 1.4 of PUBG Mobile is here and has introduced a new mode to the game. The Titan Strikes gameplay will allow players to interact with titans from the sci-fi film Godzilla vs. Kong.

Currently, players can only encounter Godzilla on Erangel. Two other titans will be added to the game at a later date. Kong will arrive in Sanhok on May 15, while the Mechagodzilla will be added to Livik on May 20. The mode will be playable until June 8.

Related: Everything you need to know about PUBG Mobile’s new vehicle, Coupe RB

These titans will not attack players. They may get irritated, however, if too many players are at a close range. In this case, they may launch an offensive. Also, you can get squished by the titans if you get in their way.

Each titan will drop a different type of crystal by absorbing energy emanating from the earth. Players can pick these up to gain an advantage in battle.

The Mechagodzilla, which will be added to Livik on May 20, has some other unique features. The titan will periodically use its electromagnetic abilities to affect the Blue Zone during a match. Hence, players have to be continuously monitoring the safe zone on this map.

Additionally, the Mechagodzilla may scan a small portion of the map from time to time and expose the location of all players in it.