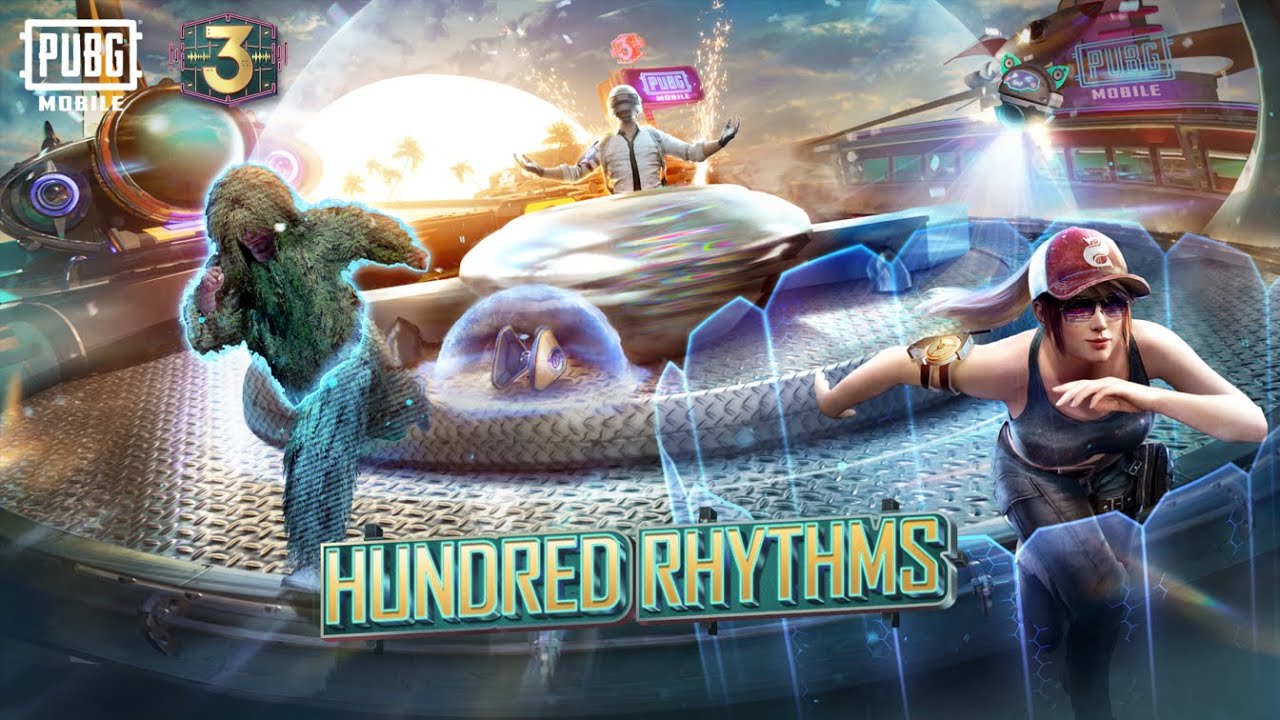 PUBG Mobile’s patch 1.3 is here with the Hundred Rhythms mode, equipping players with a “music armband” which gives them different power-ups to get the chicken dinner. The update also comes with the new Mosin-Nagant Sniper Rifle and the Motor Glider.

The Hundred Rhythms mode is only available on the Erangel map. It will follow the same rules as the classic battle royale mode with 100 players dropping to get the victory. In this mode, however, players will have to select one of three music armbands on the spawn island.

Each music armband gives three skills. Equipping one gives players a powerful active ability while the other two are passives. It is essential to have all three armbands in a balanced squad. When a player lands on the map in this mode, they will be at level one with only the active skill unlocked. Players have to look for cassettes scattered across Erangel to upgrade all the way to level three to unlock the other two passive abilities as well.

There will be three electronic music squares that spawns on Erangel in this mode. One of these will be on the spawn island, while the other two will be at random locations. These squares offers better loot and a higher chance of getting cassettes as well.

The three musical armbands which players can choose from are the Guardian armband, Recon armband, and the Camouflage armband. Here are their abilities:

When players and their allies are inside the Music Barrier, they will have decreased reload time.