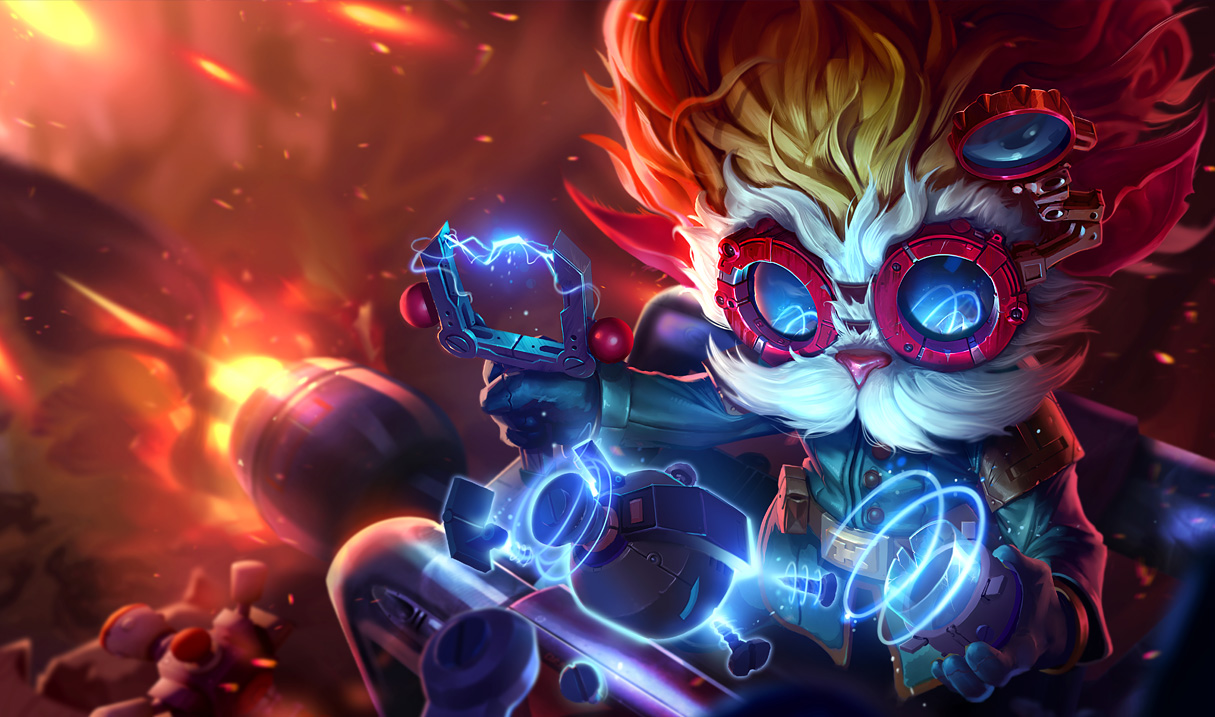 Before the new League of Legends update hits the live servers, why not test out all the changes on the Public Beta Environment?

Riot has opened up the gates for anyone to join the PBE—a previously exclusive server restricted to a select few. As long as you have a Riot account in good standing, without any current bans or restrictions, you should be good to go.

To create a PBE account, navigate to the PBE sign-up page on Riot’s official website and make sure your account meets the eligibility criteria. If you have no current bans and are at least honor level three in League, you’ll be able to create an account.

Installing the PBE client is similar to the regular client in terms of look, feel, and size. You’ll need around 12 gigabytes of space free on your PC to download the client. After you’ve created your PBE account and downloaded the client, it’s just a case of logging on and playing.

There are many benefits to having a PBE account. You get access to the latest champions, skins, and other content before it goes live and you can submit your feedback to the devs themselves.

There are a few drawbacks to the process, though. The PBE servers are located in Chicago, which means if you’re playing from Europe, Oceania, or any other region for that matter, you’ll have to deal with high ping. But if you’re desperate to try out the latest content before the rest of the pack, there’s no harm in signing up for a PBE account.