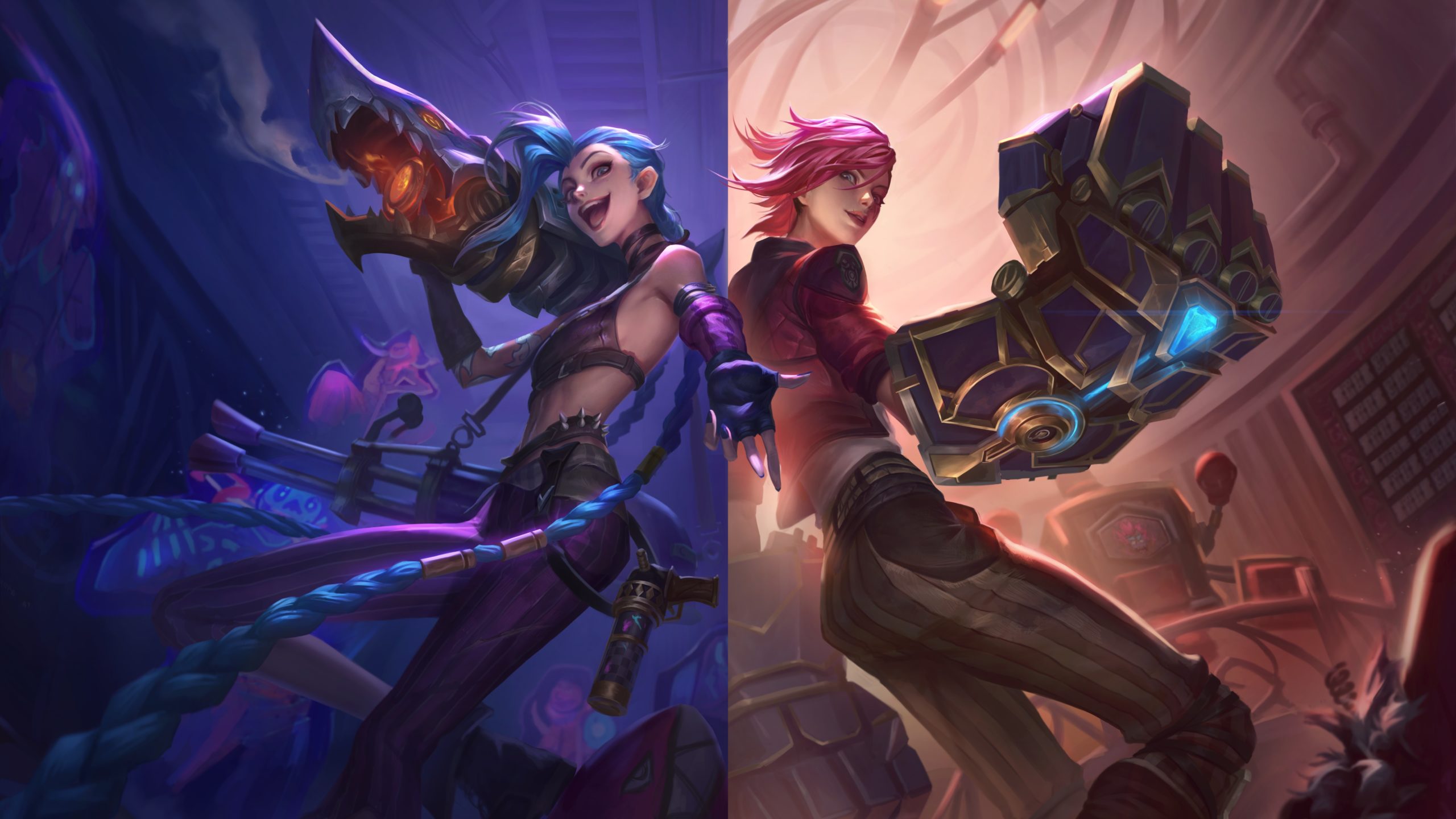 Dota: Dragon’s Blood isn’t the only game-based animated series on Netflix anymore since Riot Games’ Arcane is dropping on Nov. 6.

To celebrate its highly-anticipated League of Legends-inspired show’s release, Riot’s holding events in all of its games, and Wild Rift isn’t an exception.

The RiotX Arcane event kicked off today and players can look forward to collecting various free cosmetics throughout its duration. When the series’ first episode airs on Nov. 6, Riot will roll out Arcane-themed features and the surprises will continue to grow as Arcane develops.

Most players may already have their eyes set on the Arcane Jinx and Vi skins, making them wonder how they can acquire them throughout the event. Arcane Jinx and Vi skins can be claimed through daily login rewards in Wild Rift, meaning you’ll need to at least log into the game while the event is live. Wild Rift players who can make it to the RiotX Arcane global premiere on Nov. 6 will also be rewarded with A Single Tear Emote.

Players of other Riot titles are in a treat as well since making it to the said event will grant them an Arcane capsule in League of Legends, a Fishbones gun buddy in VALORANT, a Gizmos and Gadgets Little Legends egg in Teamfight Tactics, and a Jayce emote in Legends of Runeterra.

These rewards will be distributed to all eligible players on Nov. 7 and additional rewards should be delivered on Nov. 15.

Players who’d like to catch the premiere of Arcane, head over to the show’s official page on Netflix and click on the Remind Me button to be one of the first people to start watching the show. After clicking the button, Netflix will send you a notification through its app and an email when the show becomes available on the streaming platform.