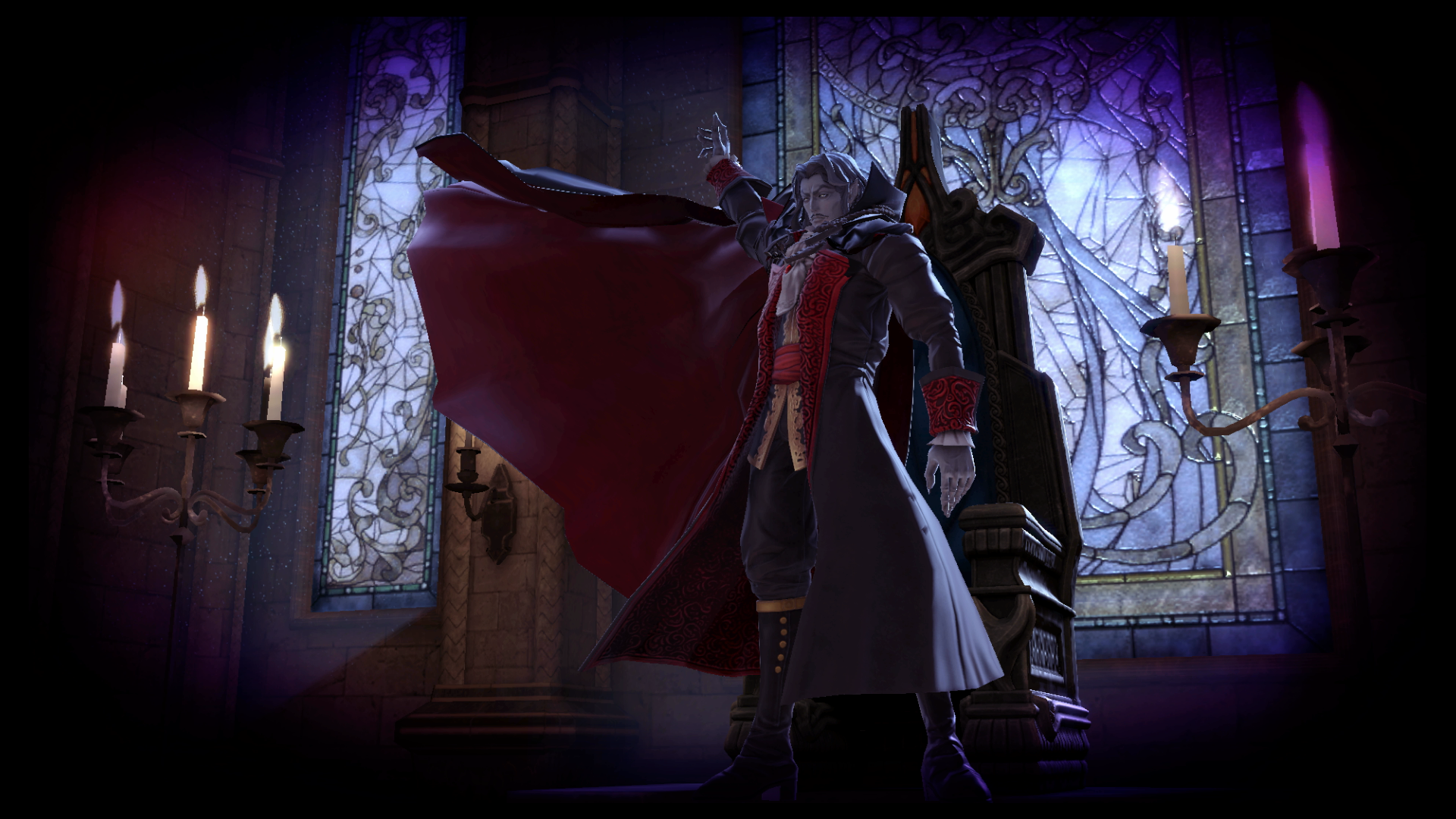 Dracula is one of the many bosses located in Super Smash Bros. Ultimate and he’s arguably one of the worst to come up against.

Not only is he a pain to deal with, but he can also have two different forms that each have their own weak spots. While characters like Ganon at least have obvious weak points to hit, such as glowing parts, Dracula’s weaknesses aren’t as easy to know about if you don’t have previous Castlevania knowledge on your side.

Related: How to beat Ganon in Super Smash Bros. Ultimate

In his first form, Dracula can only be hit on his head, almost like a zombie. Any other attacks on his lower body will result in no damage. While trying to reach the head, you also need to watch out for his many projectile attacks and phases that can deal massive amounts of damage to you.

Depending on your difficulty, you could also come up against Dracula’s second form, which is a lot more menacing. This form can be hit on any part of the body, unlike his previous form, but his attacks deal a lot more damage.

Related: Here are all the bosses in Super Smash Bros. Ultimate

You’ll mainly want to pace yourself in the battle and strike only when you’re sure that you can. If you’re too aggressive and Dracula uses one of his many projectile or damage attacks, you’ll be knocked out in an instant.

Be sure to shield and dodge regularly and use long-range users if you can to keep yourself at a distance. The fight shouldn’t be an issue once you learn Dracula’s attack patterns and animations.