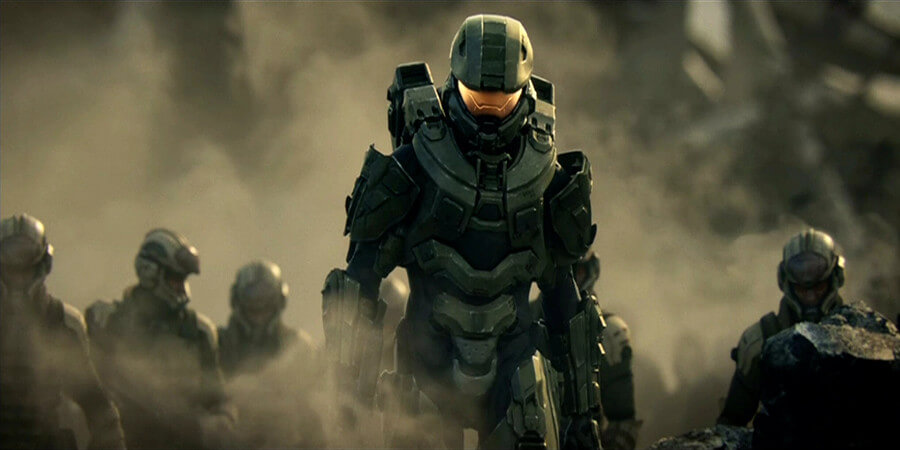 There’s only one more character slot in Super Smash Bros. Ultimate’s Fighters Pass Vol. 2. The second-to-last spot went to Tekken‘s Kazuya, which was announced at this year’s Nintendo Direct that aired in conjunction with E3.

“As a longtime fan of both games, it would be amazing to have a Chief/Smash announce today,” Jarrard said. The official Halo Twitter account has expressed a desire for Master Chief to be a Smash character before and many fans would undoubtedly love playing as Spartan 117 in Smash.

Halo Infinite news was also delivered at E3. The game will be released this holiday season and the multiplayer portion of the game will be free-to-play.

Stranger Smash combinations have been placed in the game. Minecraft’s Steve was added last year and there are no shortages of wacky characters already in the game.

Master Chief might be a bit of a stretch, though. Jarrard claims that there’s nothing in the works right now that he knows of. Since there’s only one spot left in Fighters Pass Vol. 2, and with no public talks between 343 and Nintendo, it’s unlikely that the Chief will be a Smash character anytime soon.