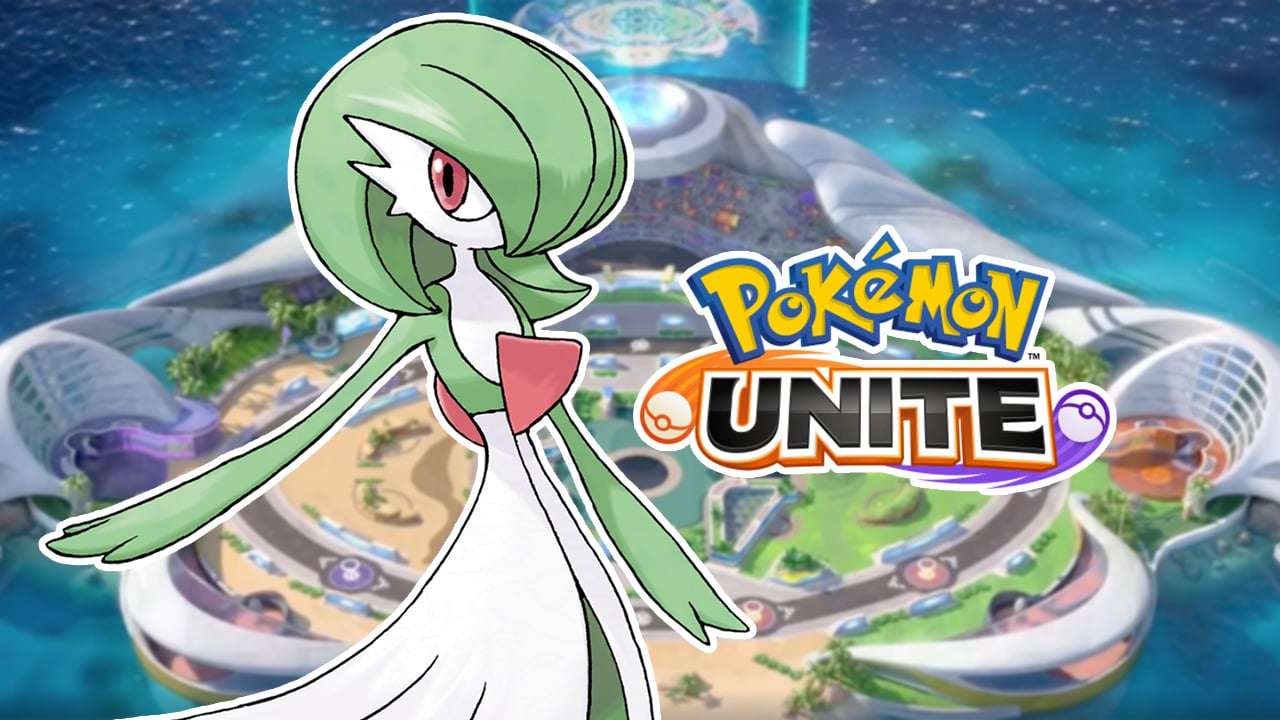 Tomorrow, the new Psychic/Fairy-type attacker will join the roster to compete on Aeos Island, bringing a unique ranged alternative to the current attacks available in the game.

Gardevoir is set to be the seventh attacker Pokémon in UNITE and the 21st overall. But it’s unclear how Gardevoir will do against some of the powerful creatures dominating the MOBA, such as Zeraora or Gengar.

Players who want to add Gardevoir to their collection will likely need to purchase the Pokémon from the in-game store using Aeos Energy when it becomes available tomorrow. Right now, it’s unclear exactly how much the Pokémon will cost. But given that it’s a new addition, it will likely be on the higher end.

Prior to the game’s launch, Gardevoir’s addition was announced alongside Blastoise, who doesn’t have a date for release yet but will likely join the cast soon given the pace being set with Gardevoir’s entrance.

Pokémon UNITE is free to play and those who install the game and start up an account before Aug. 31 can score themselves the legendary Electric-type Pokémon Zeraora. With this as a benefit, there’s no real reason not to hop in and try the game out today. The game will also be launching on mobile in September, so even those without a Switch can get in on the action then.