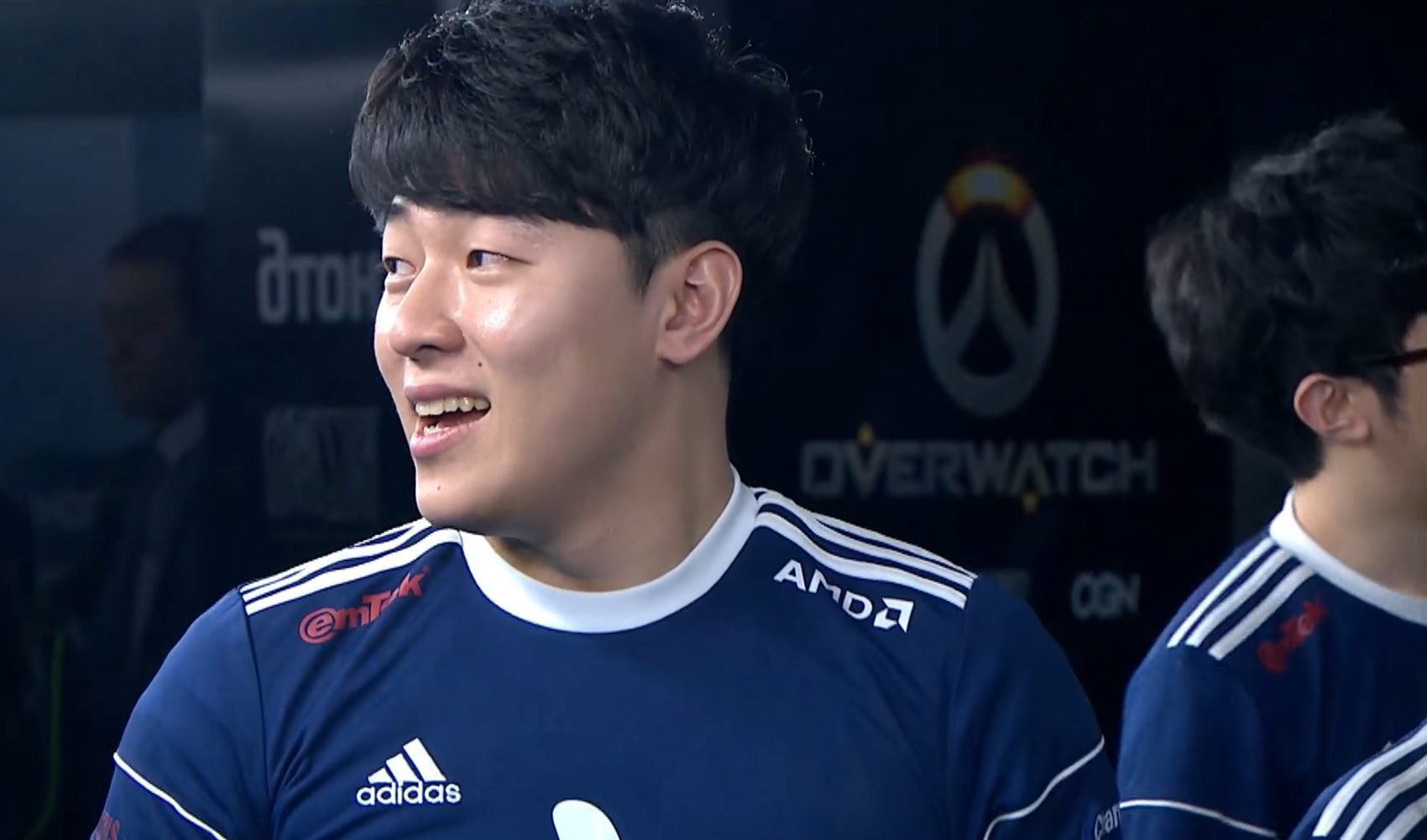 With the Warwick update out, Galio is officially the next champion on the rework list. Riot is more than likely to bring out a new champion or two beforehand, but there is no denying that Galio is the next rework champion.

Whether or not people expected to see a Galio update, especially after SK Telecom T1 mid laner Lee “Faker” Sang-hyeok was seen playing it in the recent KeSPA Cup in the LCK, is to be decided. A lot of people are still openly awaiting updates for characters like Nunu and Amumu, just to name a few, even if only minor changes are needed.

To stay relevant in a changing meta-game, I hope to see Galio keep some of his kit and not see an overall change, similar to what happened to Yorick, in order to keep a bit of the character’s identity in the long run.

How do you think Galio should be changed? Let us know by commenting below or tweeting us @GAMURScom.