Fortnite: What is Storm Surge and How It Works - Dot Esports
Skip to content 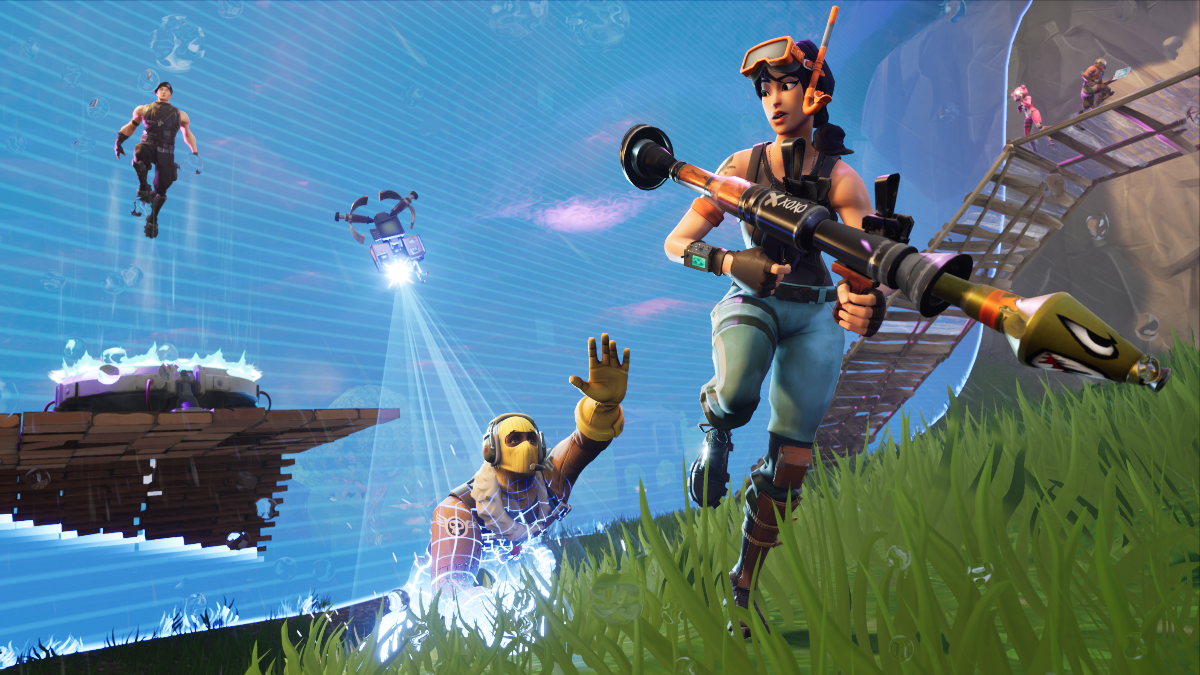 A special mechanic has been popping up on a few Fortnite World Cup Open Qualifiers streams, and it’s been causing some confusion since it’s so rare in casual play.

According to the patch notes of that season, “if a certain amount of players are remaining by the time the Storm finishes closing, a Storm Surge will activate.” This was created to prevent overly-passive matches where all players focus solely on surviving instead of eliminating their opponents. Storm Surge activates according to the following pattern:

How to avoid Storm Surge damage

There are two ways of not being a victim of the Storm Surge: deal more damage than the players who deal the least damage, or wait for the player threshold to be met on that match. You’ll receive a warning and start losing health passively if you’re part of the victims of the Storm Surge, so the best and most efficient way is to look for a victim and spray them down.

But the best way of never being hit by Storm Surge is to have a hybrid playstyle. Focus both on survival, but remember to take shots and be aggressive against enemies who are vulnerable to your plays. Fortnite is not solely a shooter game, but it’s also not solely a survival game.

The next time you see a Storm Surge warning in a match you’re watching, that’s what’s happening. You likely won’t see it in your own matches, unless you’re high ranked in Arena, but even there players tend to be aggressive enough that Storm Surge rarely kicks in.