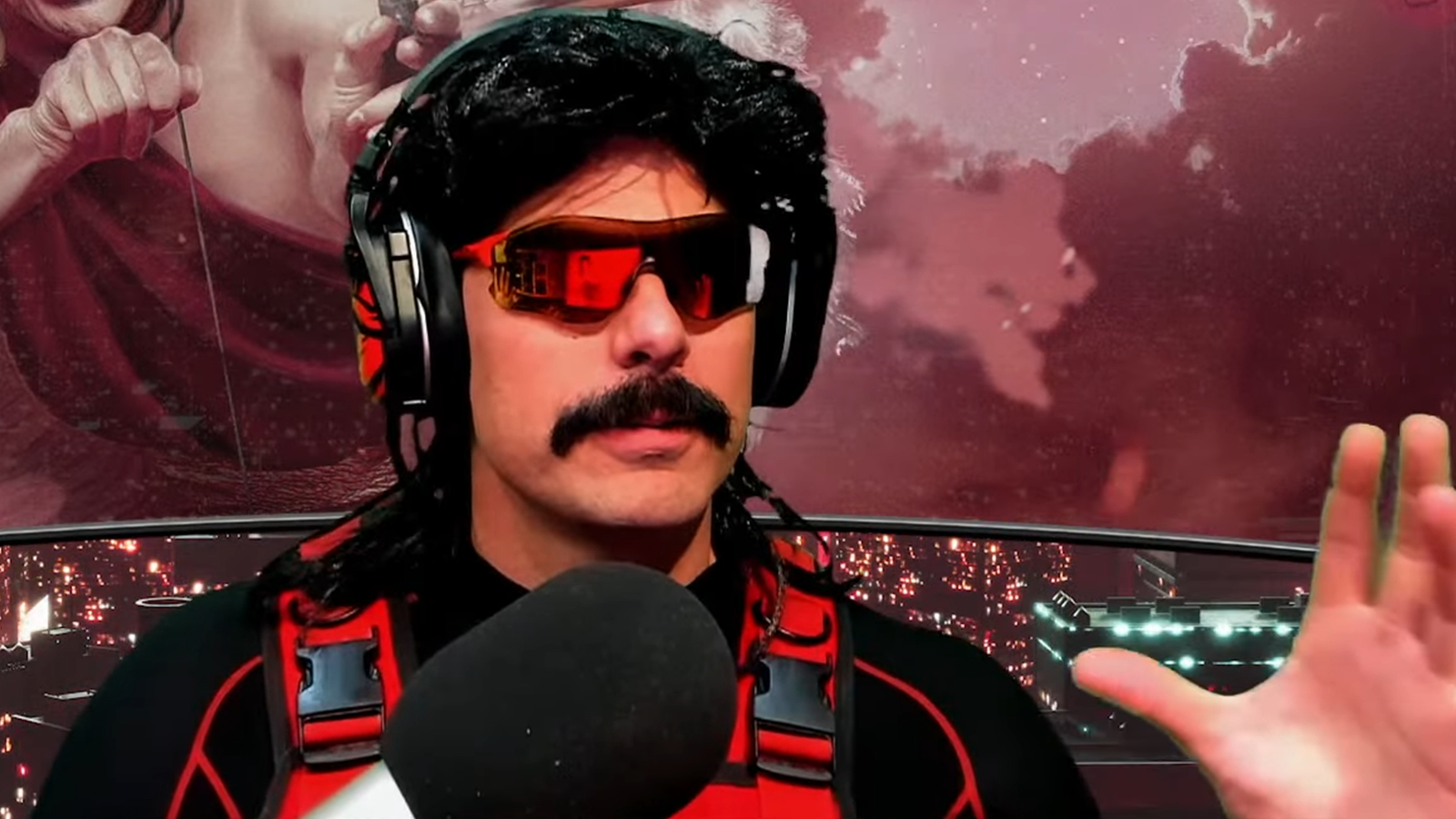 Call of Duty is one of the most established franchises in the history of gaming with a new title that comes out every year. But Dr Disrespect thinks it needs a change and needs it fast.

Responding to a viewer who referred to the game as “Call of Shame,” the Two-Time explained that CoD is getting stale and could use some freshening up.

“It’s a 20-year-old engine, and for whatever reason, they spend $100-plus million on marketing to convince you that it’s brand new tech and graphics every single year,” he said. “And it works. It’s literally the same old engine. It looks good, but I mean, the days are limited on that tech.”

It’s difficult to completely reinvent a game every year, but for Doc, the biggest issue with CoD is that it’s lacking “fresh eyes” in the development department. He believes the game could use a “fresh take” from a studio that might be able to give CoD a bit of a spin he hasn’t seen before.

“Part of me just wants something greater,” he said. “Unless they can take the design to the next level, which is always a thing, fingers crossed that they do. … But man, if Caldera is any indication of where the game is going to go for the next Call of Duty, holy shit. I’m telling you, you’ve got to get another studio on it. I know they’ve got like five rotating in there.”

Though Disrespect has played a notable amount of CoD, he is regularly critical of the game, even saying that it has been in a decline for a long time. Earlier this year, he went as far as to claim the franchise had hit “rock bottom.”