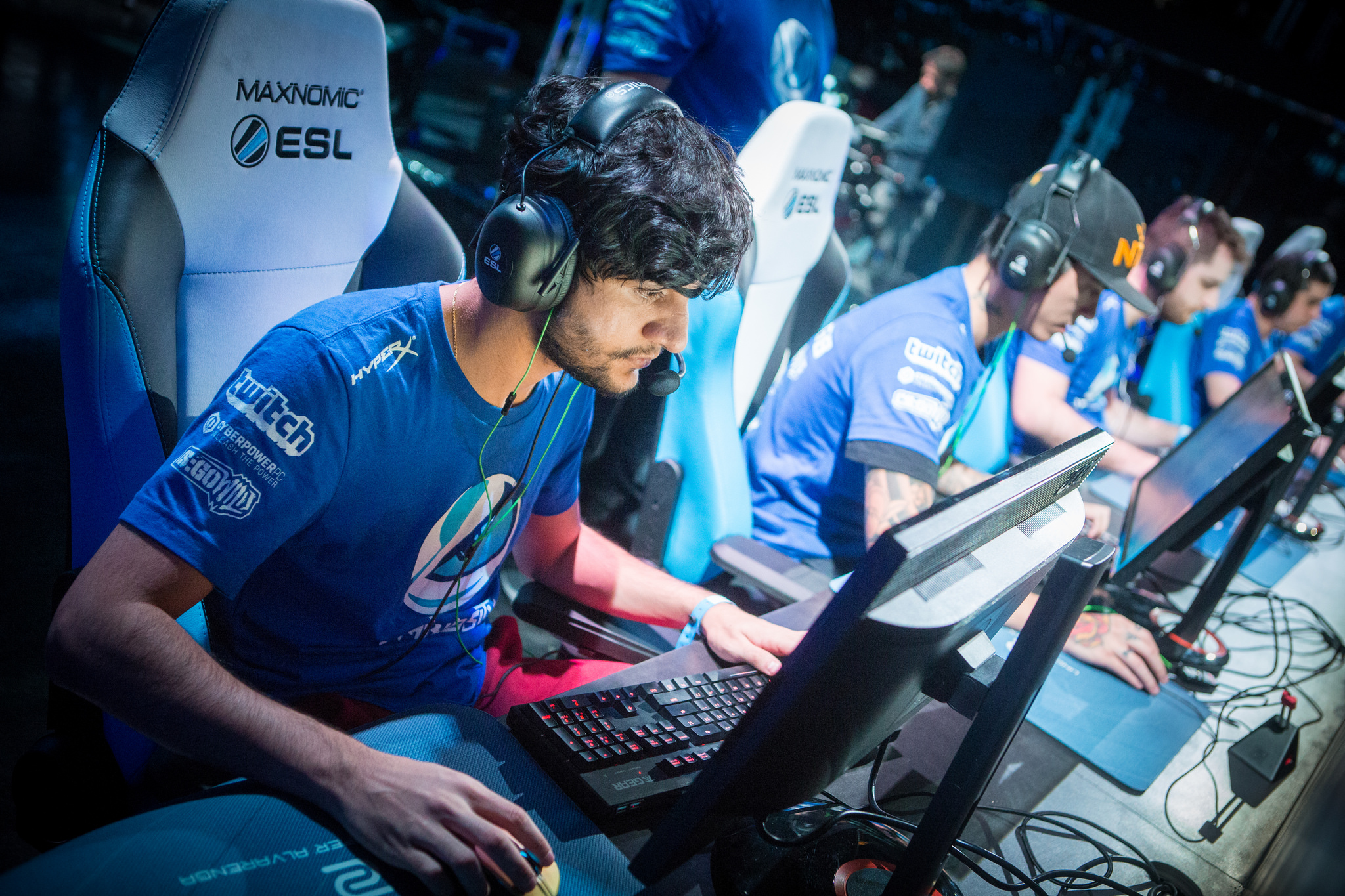 As the ESL Pro League continues to move along, the playoff seeding seems to only get tighter for teams sitting at the top or looking to break in at the bottom of the standings. And in a week that saw some shakeups in the mid-tier, every win becomes more valuable moving forward.

In the European bracket, former No. 1 ranked mousesports were dethroned by Natus Vincere, who swept a pair of struggling teams in Team Envy and Team LDLC. Na'Vi now sit in first with 32 points.

But Space Soldiers are just one point behind them. They jumped out from the middle of the pack into second place after taking down AGO Esports and Envy, both 2-0. Following two sweeps, Envy are now in last place with little hope of making a comeback this late in the season.

Astralis remain in third, splitting their matches with HellRaisers, who sit in 10th place with 17 points. NiP are in a tie for third with Astralis, but failed to break that tie as they split matches with HellRaisers and Heroic. That split didn't help Heroic move from the middle of the standings, however, as they dropped to eighth with 19 points.

FaZe fell to sixth place despite not playing this week, and G2 Esports took advantage of their matchup against Heroic to jump into seventh place. Likewise, North GG.Bet kept their playoff chances alive by sweeping Fnatic.

Fnatic still have a chance to turn things around, sitting just four points out of 10th. But LDLC, AGO, and Envy are almost certainly out of range to make a playoff push and they'll try to stay out of potential relegation position.

The shakeup in NA wasn't nearly as extreme, as both Team Liquid and NRG Esports remain in the top two positions by a wide margin. The teams are tied for first with 32 points.

Liquid split their first series against Luminosity Gaming and then swept Rogue. NRG similarly split games with Cloud9 and went on to sweep both Dignitas and Ghost Gaming.

Luminosity sit in third after taking a game from the previously-undefeated Liquid and splitting their matches with Splyce. Although it's unlikely that they'll catch up to either higher seed, Luminosity's 25 points should secure them a playoff berth.

OpTic Gaming maintained a spot in the top five as they swept Splyce and split games with Renegades. Despite only playing once this week, Renegades moved into sixth place thanks to other teams taking down compLexity Gaming.

Cloud9 also benefited from their splits against compLexity, Ghost, and NRG as they improved to seventh. This puts them in a much better position to fight for entry into the postseason.

Ghost and Splyce remain alive, but another week without significant wins will push them out of contention. SK Gaming are likely done for the year and Dignitas better turn things around soon or their winless record will put them at the top of the relegation discussion.

With the top teams separating themselves and the bottom falling out for others, week five will likely be the stop for some, while a few surprises may pop up. ESL Pro League action resumes on April 3.