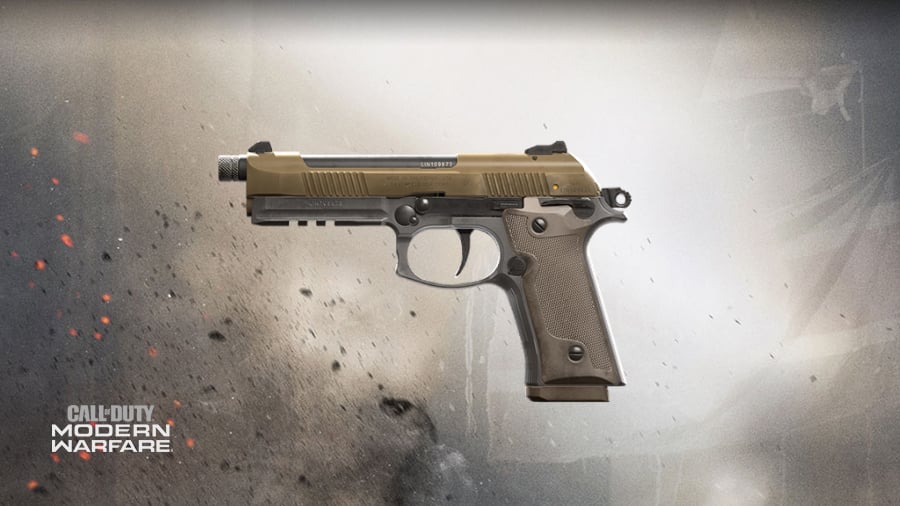 Call of Duty: Mobile’s third season will kick off later this week. Activision has already teased a new multiplayer map and SMG coming to the game in season three. Today, the developer revealed another weapon that will be dropping in the new season.

CoD: Mobile’s official Twitter handle teased a new pistol today. Only its silhouette was revealed, with Activision asking fans to guess the gun’s name. It looks like the new handgun will be the Renetti from Modern Warfare.

Related: When will Call of Duty: Mobile’s season 2 end?

In Modern Warfare, the Renetti is quite strong and can take down close-range enemies in just three bullets. At long range, the pistol requires two headshots or four body shots for a kill.

The Renetti has a magazine size of 15 bullets. Just like in Modern Warfare, it should be upgradable to 27 rounds using the attachments in the Gunsmith.

The weapon will be released in season three, which is expected to begin on April 17. All players should be able to unlock it for free through the battle pass or a seasonal challenge.

Related: CoD: Mobile is getting an SMG from Modern Warfare in season 3

Other than the Renetti, another weapon from Modern Warfare is making its way to mobile. Last week, Activision teased a new SMG, which resembled the PP19 Bizon.

Besides these, the new season is bringing a multiplayer map. Most maps in the mobile game are from past titles in the Call of Duty franchise. This new one, however, is called Coastal and will be a CoD: Mobile exclusive.