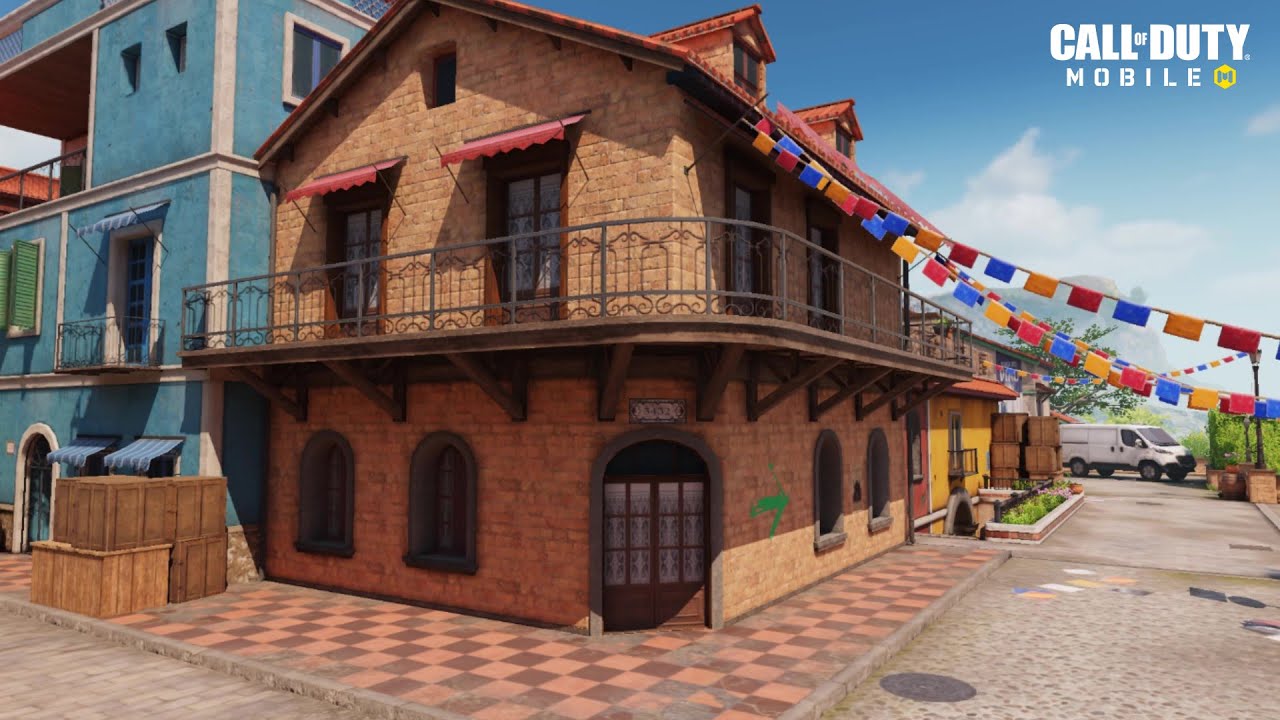 Call of Duty: Mobile’s season three is a few weeks away, but Activision has already started dropping teasers about it. Yesterday, the developer teased a new map that will release in the upcoming season.

The unveiled map is the same one that was recently spotted in the Chinese version of CoD: Mobile. CoD: Mobile China is a separate game that follows a different cadence of new content and updates.

In the Chinese version, the map is called Coastal. Unlike most of the maps in CoD: Mobile, which are from past games in the Call of Duty franchise, this will be an exclusive map. It will be for five-vs-five multiplayer game modes.

Coastal is a large map. Almost all of the space is open, favoring long-range gunfights. The long alleyways will provide a good area for snipers on the map.

An exact release date for the map hasn’t been revealed yet, although Activision has confirmed it will be coming in season three. According to the in-game countdown, CoD: Mobile’s ongoing season two will end on April 16. The third season should begin a day after this.

Until then, players can enjoy the second season of the game which introduced two new maps: the Shoot House and the Shipment 2019. The new Recon Perk and the SP-R 208 marksman rifle can also be unlocked for free through ongoing seasonal challenges in CoD: Mobile.