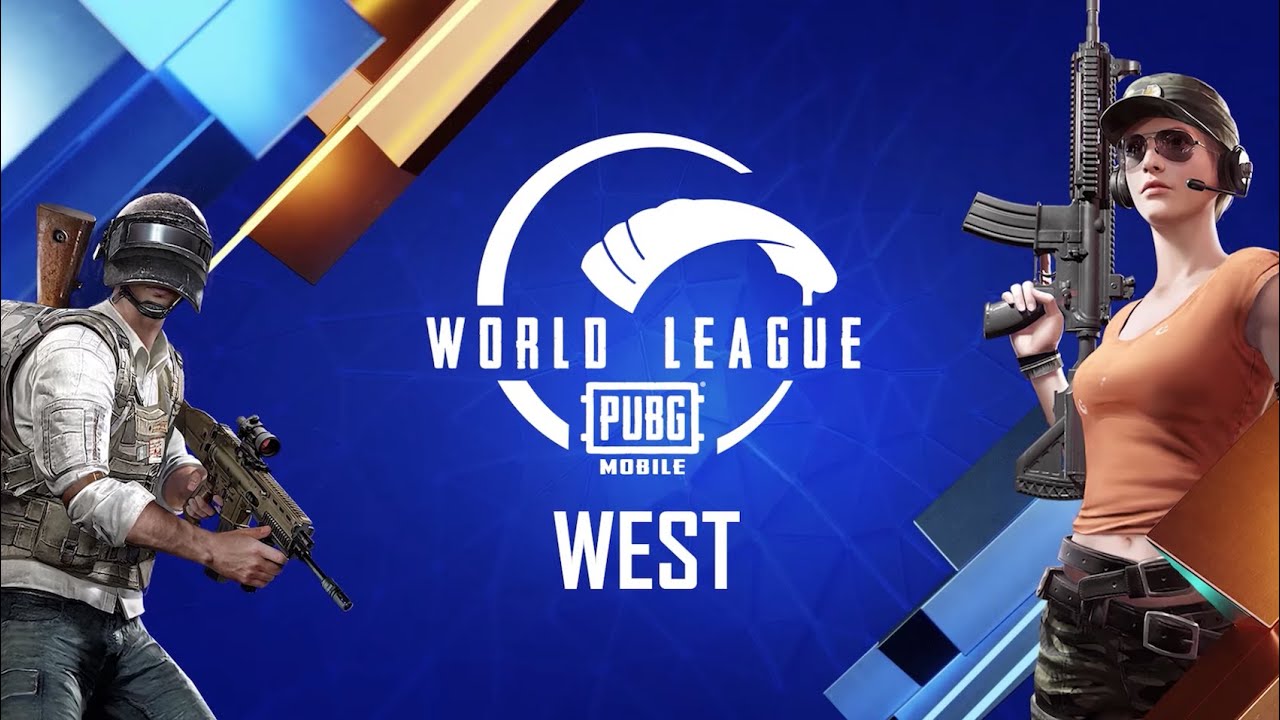 Over the weekend, Cloud9 briefly lost its lead to Loops Esports but was able to regain it. The team secured three chicken dinners in the past three days which powered them to 416 overall points. The team also managed to pick up 66 kills this weekend, which is considerably low compared to the 80 they got in the first week.

Related: Scores and standings for week two of the PMWL West league play

Loops Esports are trailing Cloud9 by 19 points. Loops are the most aggressive team in the league and have gotten 190 kills. Out of these, 100 came in the last three days alone.

Loops aren’t able to be very consistent, however, and have gotten only 207 placement points. Cloud9, on the other hand, have 270 placement points. Loops will be looking to work on this area before the final weekend to close on to Cloud9 and finish the league play in the first place.

Here are the overall standings for the Super Weekends of the PMWL West season zero:

The top 10 players by kills are:

The Western division of the PMWL will now return for its final week of league play on July 28 at 2pm CT. The top 16 teams will advance to the finals on Aug. 6 to 9 where a champion will be crowned.