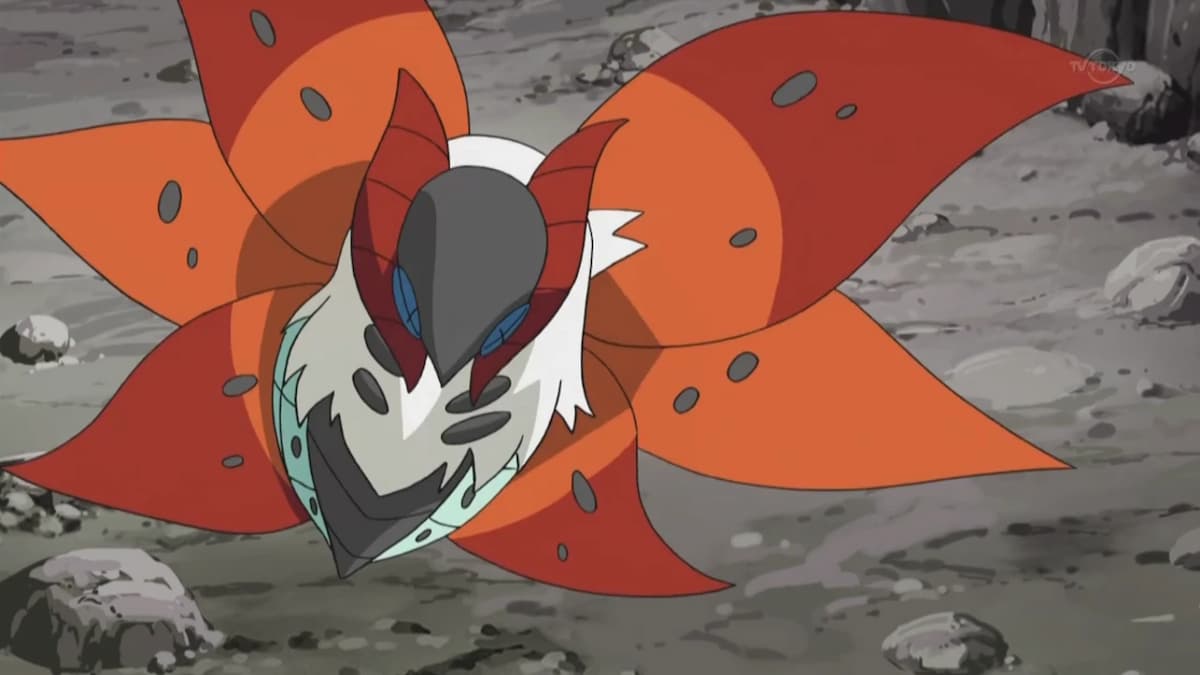 The hit mobile game from Niantic Pokémon Go is constantly being updated with new challenges, research tasks, and new Pokémon to catch. This is great for players at any stage of their Pokémon Go career since there is always something fresh and new to do in the game. Catching new Pokémon and filling out the Pokédex is exciting and continually draws in new players.

With the constant updates to the game and new Pokémon being added from the various regions and generations of Pokémon, many are looking to get their hands on some franchise favorites to show off to their friends, battle with in gyms, and have new buddies to follow around and help out through the player’s journey. A couple of these Pokémon, in particular, are Larvesta and Volcarona. These two Bug and Fire dual-type Pokémon are popular creatures from the Unova region.

Can you get Larvesta and Volcarona in Pokémon Go?

In Pokémon Go, species turnover is commonplace, and unfortunately for many, Larvesta and Volcarona have yet to be released into the wild.

Niantic and Nintendo have been consistent when it comes to adding Pokémon to the popular mobile game, so it’s a near guarantee that these Pokémon will be added to the game eventually.

It’s currently speculated that they will be released during the Pokémon Go Fest this summer, available through the Ultra Unlocks along with a handful of other community-desired Pokémon. This hasn’t been confirmed by Niantic, however, and it’s still unclear when these Pokémon will be added to the game.

More information on how to get these highly sought-after fire insects is likely to come down the road. But for now, players can take advantage of the current Ultra Unlocks in Pokémon Go Fest 2022. Catch unique Pokémon in large quantities and prepare for future Ultra Unlocks throughout the summer that could potentially include Larvesta and Volcarona.