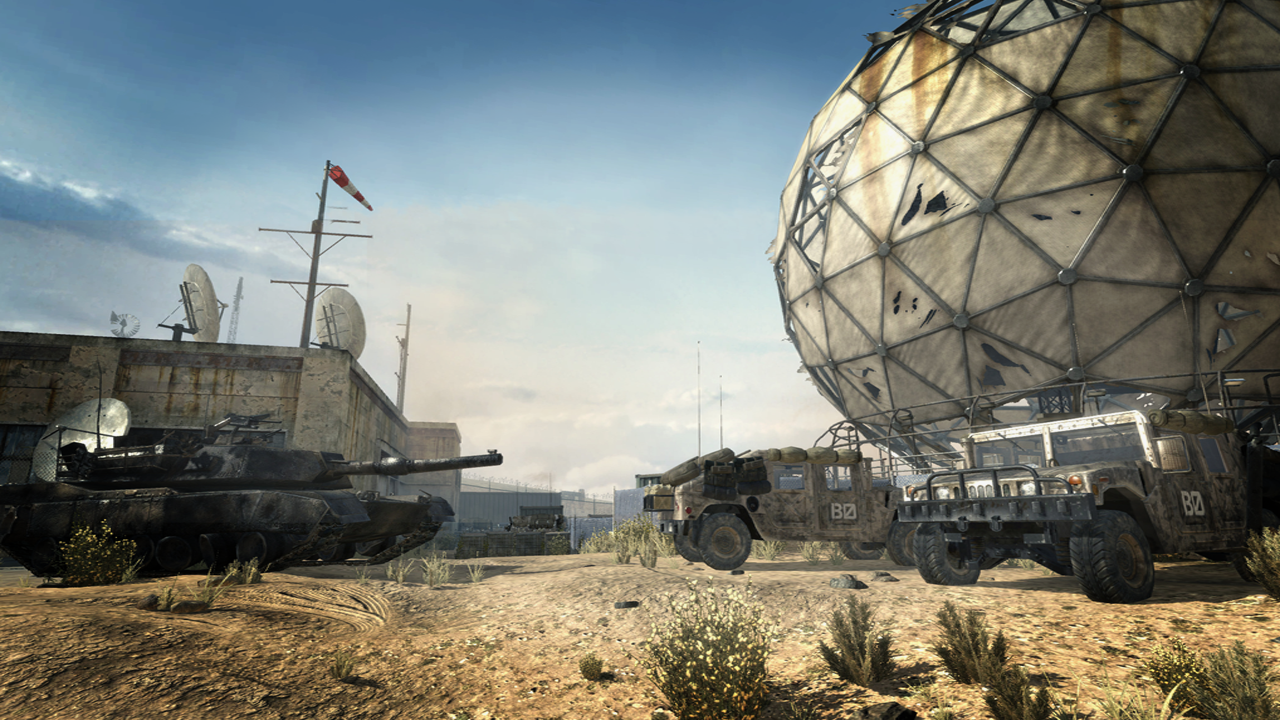 Dome is a small map set in a desert. The various obstacles and structures around the map make it a favorable map for close-quarter situations. Hence, SMGs and shotguns will excel on it, although, there are some good locations around the dome for snipers as well.

In the public test build for CODM, the map can be played on the Domination mode. It remains to be seen what other modes will be playable on the map.

The public test server is used to test upcoming features to CODM for bugs and issues before they are released into the global version. The Dome map will likely be released with the next season of the game, expected to begin on May 27 at 7pm CT.

Other than this, the public test build contains a new Clan Wars feature, Hawk X3 scorestreak, and K9 unit operator skill. These should also be released in season four.