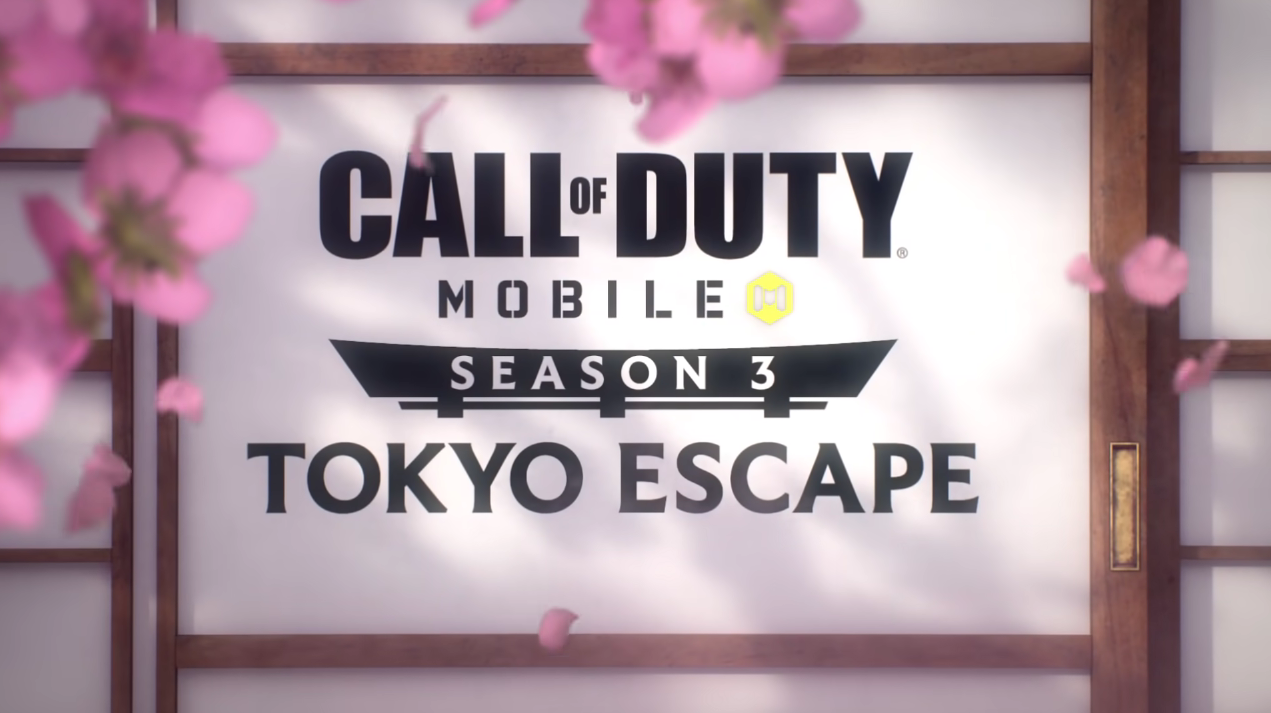 Call of Duty: Mobile’s season three is launching later this week. The new season is called Tokyo Escape and will have a Japanese theme to it.

Players can expect two new weapons, an exclusive map, and more to arrive into the game in Tokyo Escape. While the weapons have only been teased and haven’t been officially revealed, they appear to be the PP19 Bizon and the Renetti from Modern Warfare.

Related: CoD: Mobile appears to be getting a pistol from Modern Warfare in season 3

In the past few months, the community has been complaining about the weapon balance in the game. In a recent public test build, Activision tested out a lot of different balance changes to weapons. Players can expect some of these changes to be implemented with season three to resolve this issue.

The most exciting feature in the Tokyo Escape is the new exclusive multiplayer map, called Coastal. Most of the maps in CODM are from past games in the Call of Duty franchise. Coastal, however, will be a CoD: Mobile exclusive. It is a really large map with wide roads and open areas. It will favor long-range gunfights and also gives snipers a chance to hone their skills.

Other than this, Activision could reveal more features that will drop in season three in the coming days. Call of Duty: Mobile’s season three is expected to begin on April 16. The content update for Tokyo Escape should arrive a day before this, though.