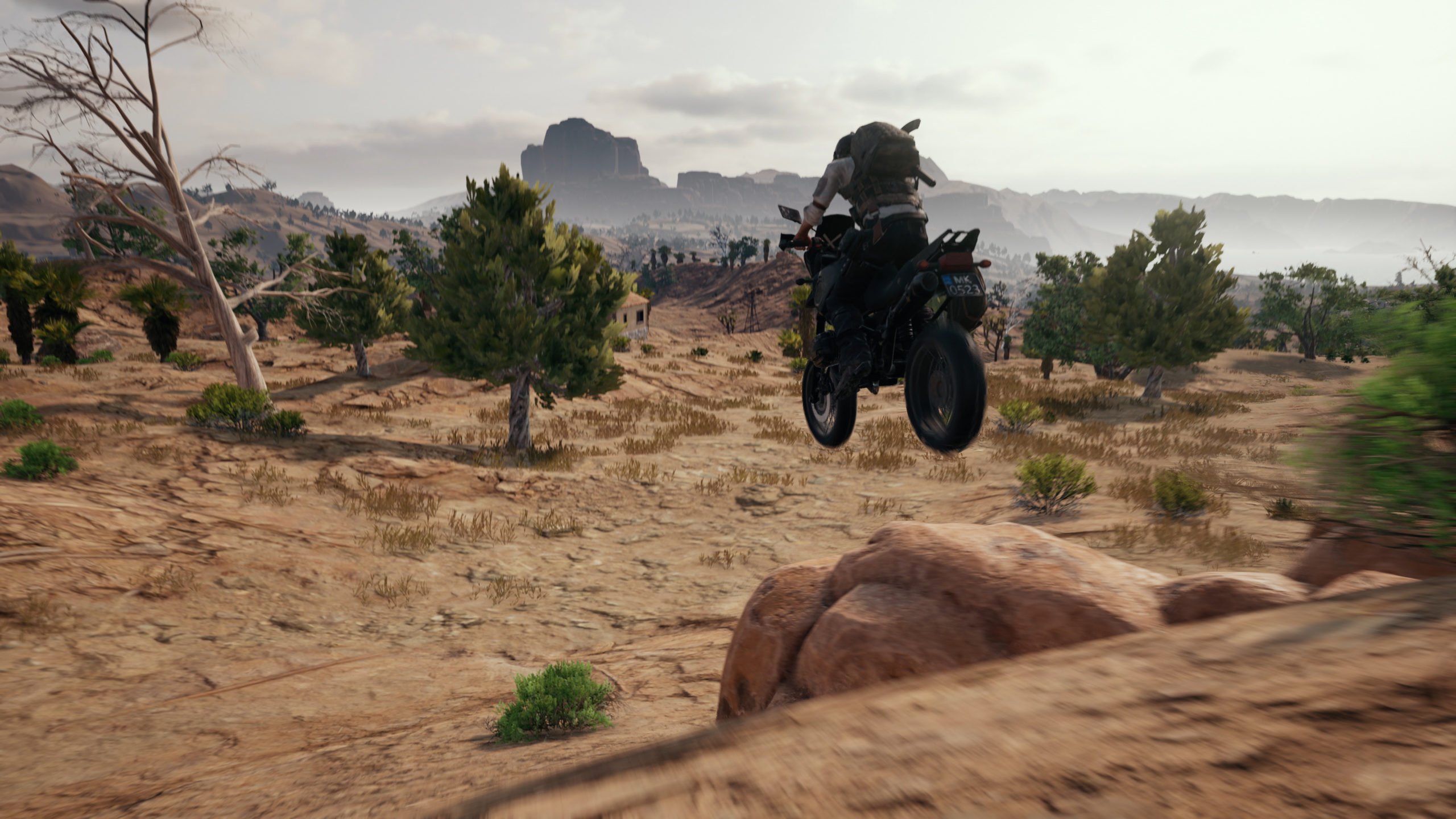 Amidst the steady popularity of gaming and esports, it’s only natural that game recording software tags along. With it, gamers can easily record or stream in-game footage so that every epic moment can be relived.

That means, when those once-in-a-lifetime plays happen, software is there to capture it, so you can relive the moment, post it to social media to share with your friends, create guides and walkthroughs, or edit the footage into a more cinematic experience. The possibilities are endless.

Record and capture your greatest gaming moments with ShadowPlay, which supports hundreds of titles. No stranger to the GPU scene, Nvidia captures gameplay footage in 8K quality, 30 fps or 4K, 60 fps thanks to hardware-accelerated software, allowing ShadowPlay to run in the background without needing to worry about lag, freezing, or fumbling about.

One key feature of ShadowPlay is Highlights. Highlights automatically captures key moments, clutch kills, and match-winning plays—ensuring that your best gaming moments are automatically saved. So, when you pull off an amazing final circle play in PUBG, Nvidia records about thirty seconds leading up to the highlight. Then, via GeForce Experience, sharing your favorite highlight on social media is a click of a button away.

If you’re not keen on recording every bit of gameplay, Highlights is there to capture only the important moments regardless of when they pop up, without cramming your hard drive full of massive video files. Nvidia ShadowPlay only works with Nvidia graphics cards.

OBS is a tried and true recording and streaming software utilized by many. It’s free and simple enough to use; simply select the source (gameplay) you’d like to capture and start recording.

With OBS, easily capture directly from your webcam and microphone, record in-game footage, add existing videos and images, or capture a specific window or portion of your screen. Because it consumes minimal CPU resources, OBS records and streams smoothly. The software fires up quickly, with users reporting around three seconds to fully load. There’s also over 100 studio plugins for unique functionalities.

Although easy enough to get started, OBS might take some time to familiarize with. There’s limited guidance to get you on your way, meaning some research is required. So, patience and some trial and error is expected. All primary streaming services are covered, including Twitch, YouTube, Facebook Live, etc. OBS is available to download for Windows, macOS, and Linux.

Not to be confused with OBS (although similar to OBS), Streamlabs OBS features an array of popular features amongst game recorders and streamers. Streamlabs proves accessible amongst the competitors, thanks to ease of navigation, a clean interface, and overall user-friendly software.

Auto game detection means the software automatically detects any active game, while many integrated themes and overlays make for a personalized experience. There’s also a built-in chat, allowing users to control voice within the program, thusly not requiring additional communication software like Discord.

Helpful for beginner streamers, Streamlabs OBS offers a test button allowing instant display of arrangements before going live—ideal if your setup isn’t exactly how you want it. Streamlabs OBS is available for Windows, macOS, iOS, and Android.

Previously known as AMD ReLive, Radeon ReLive is AMD’s take on game-recording software. ReLive records at 60 fps by default, but that’s easily adjustable to a preferred fps figure. A video capture tool proves useful, ideal for short explainer clips or tutorials. Controls are simple enough to use once you get the hang of them, while hotkeys are easily assigned, allowing for further personalization.

Expect a few dropped framerates during recordings or general screengrabs (5 – 6 fps on average), becoming more noticeable during GPU-intensive games. That’s because AMD’s ReLive utilizes the GPU for most of the encoding instead of the CPU. Performance between Nvidia’s ShadowPlay and AMD ReLive is similar, although AMD’s tool is a little easier to use and has an overall sleeker look. Overall, Radeon ReLive is a strong consideration for AMD users.

Although not considered traditional game recording software, Twitch offers an easy-to-use platform dedicated to streaming that’s worth mentioning. If you’re not confident setting up your own streaming settings in Open Broadcast Software or StreamLabs OBS, Twitch Studio is the software for the job.

In Twitch Studio, chat is easily viewed alongside your live broadcast, along with the activity feed. Notifications for things like new followers and subscribers come built-in, allowing Twitch community engagement easy.

Firing up Twitch Studio and recording your favorite game is minutes away from the time of installing, and opening up the software for the first time. Twitch Studio runs users through a couple of preliminary tasks via their automated setup. After that, streaming is ready to go.

Stream, record, and share with RECentral 4, a reliable and user-friendly live streaming and recording tool, allowing users to produce in-game creations with ease.

With their Record High, Stream Low feature, the quality of recorded files isn’t limited by the available upload bandwidth and video streaming settings. Meaning, streaming at a low bitrate will record at a higher bitrate, ensuring the recorded portion is the highest quality possible—great news if you’re aiming to edit and post recordings of the highest quality.

With streamers in mind, RECentral 4 offers the feature Scenes. Scenes allows users to create multiple overlays depending on the situation. For instance, whether you’re streaming on YouTube, Twitch, or Facebook, you can create unique Scenes for each platform if warranted.