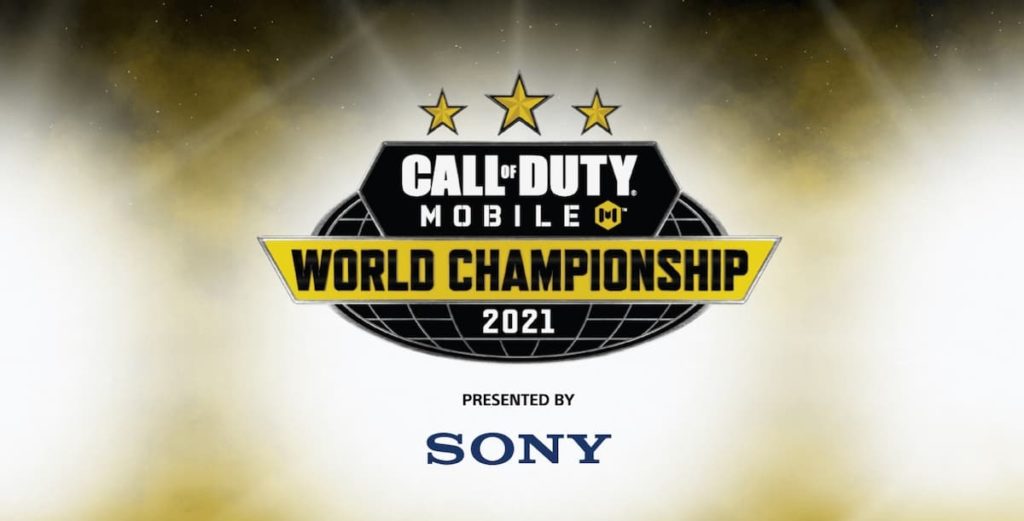 Players can earn a lot of exciting rewards by participating in the Call of Duty: Mobile World Championship 2021. Activision revealed the full list of rewards that can be unlocked by playing in different stages of the competition yesterday.

The CODM World Championship 2021 will happen throughout the year across five stages, with the last one being the World Finals. Stage one, which is the solo play stage, will happen from June 3 to 27 and is open to all players.

Related: Everything we know about the CODM World Championship 2021: Format, prize pool, regions, and more

Here are all the rewards that players can earn through the CODM World Championship 2021. Activision has also collaborated with famous content creators to create some of these items.

The Rank Series two for Call of Duty: Mobile is expected to begin on May 27 and will last for about two months. Players who manage to reach Master III will get the KN-44 with the championship mindset camo. This weapon skin has been designed in collaboration with popular content creators Hawksnest, iFerg, and Bobby Plays.

This stage will happen from June 3 to 27. Players will receive 500 credits and the Frame – 2021 competitor for signing up for the competition.

If you play 10 ranked matches each weekend of the first stage from June 3 to 27, an epic operator will be unlocked called Manta Ray – 2021 MVP. It was also designed in a collaboration with Hawksnest, iFerg, and Bobby Plays.

There will also be weekend rewards for players to unlock. Each of these rewards can be unlocked by scoring 60 points in the 10 qualifying matches. Points can be earned by winning ranked matches.

Players who earn 60 points on any weekend of the previous stage will advance to the team play stage. It will take place from July 1 to 11 with players having to form teams to participate.

The following rewards can be earned in this stage: