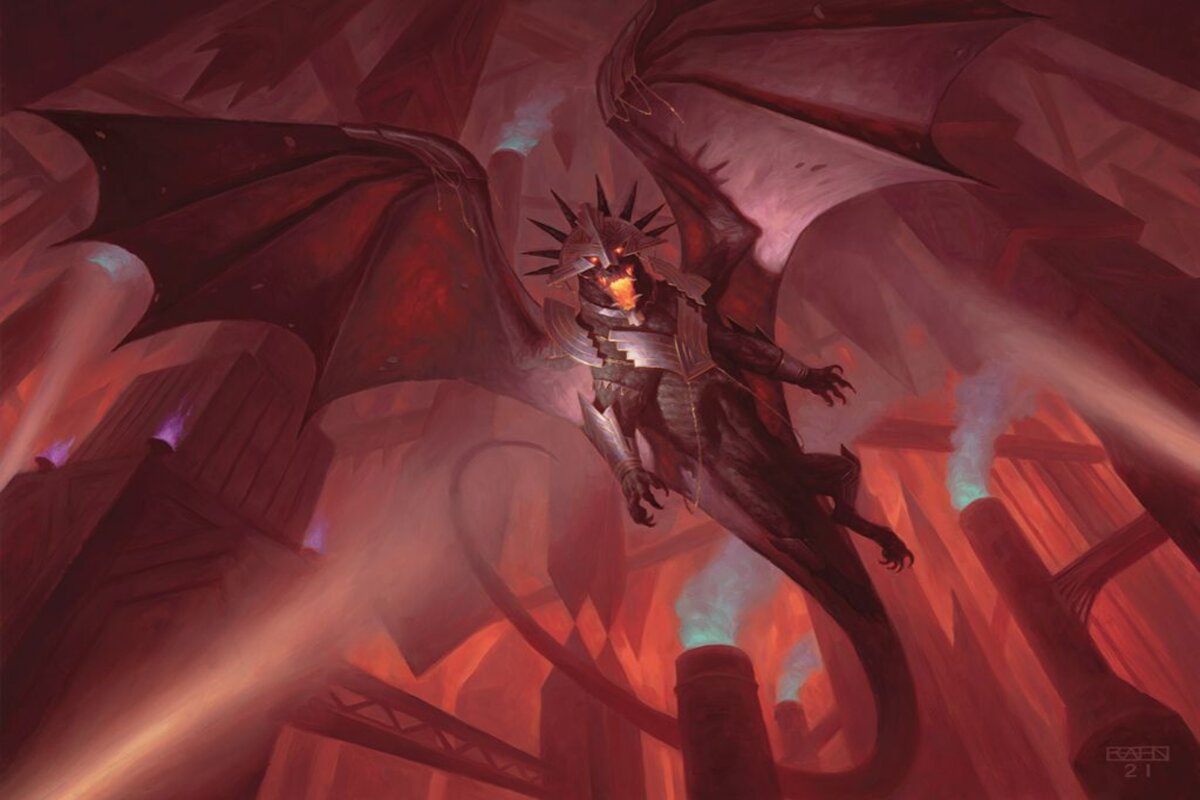 Magic: The Gathering is introducing a handful of new mechanics to complement the game’s upcoming mob-themed set Streets of New Capenna, and perhaps the most aggressive of them is Blitz.

The keyword ability is an alternative cost that players can pay for creature cards and is associated with the Riveteer crime family. The family is represented by the color combination of Black, Red, and Green. The three colors used together have historically been referred to as the Jund shard from the Alara block.

Blitz works exactly the way that you would expect it to given its name. By paying the alternate Blitz cost of a card, it gains haste, and when it dies, you get to draw a card. Additionally, you must sacrifice it at your end step.

The keyword is a spin on the ability Dash, which also gave creatures haste and was the exclusive domain of Jund cards. The primary difference is that Blitz has the potential to give a player draw power and requires you to sacrifice the blitzing creature.

“If you cast this spell for its Blitz cost, it gains haste and ‘When this creature dies, draw a card,’” the reminder text of the ability reads. “Sacrifice it at the beginning of the next end step.”

So far, there are only nine cards that have been announced that feature the keyword Blitz, and four of them are Red. Green is the second-most represented color to feature Blitz with three cards. There is one Black card and one colorless card with the ability. This piece will be updated as more cards are revealed with the Blitz ability.