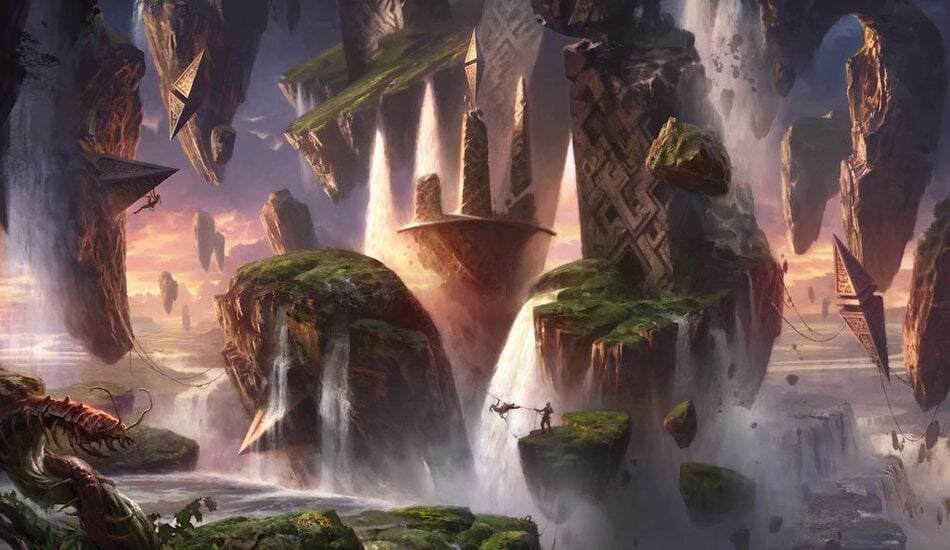 Wizards of the Coast is bringing back weekly lore story shorts in Magic: The Gathering, depicting events from the upcoming Zendikar Rising set.

It’s been a bumpy road for WotC when it comes to lore associated with Magic. From failed novels to lore story cards, the organization has returned to its roots. The first episode of Zendikar Rising (ZNR) was released today via Daily MTG, featuring the planeswalkers Nahiri and Nissa.

Nahiri has embarked on an adventure to ancient Kor ruins called Skyclaves and she’s invited Nissa. The episode was a breath of fresh air for players who enjoy following MTG lore. And the team even made an effort to acknowledge that a relationship between Nissa and Chandra was a thing.

Weekly lore episodes are free but that doesn’t mean the stories lack depth and character. Episode one of ZNR reads like a well-written novel, unveiling paths chosen while peeling back character layers to reveal past pain and present emotions.

Players can check out the first ZNR lore episode that was released today on Daily MTG. Two Magic lore episodes will drop each week, a feature episode on Wednesdays and a side story on Fridays.

ZNR will drop digitally via MTG Arena and Magic Online on Sept. 17 and for tabletop on Sept. 26