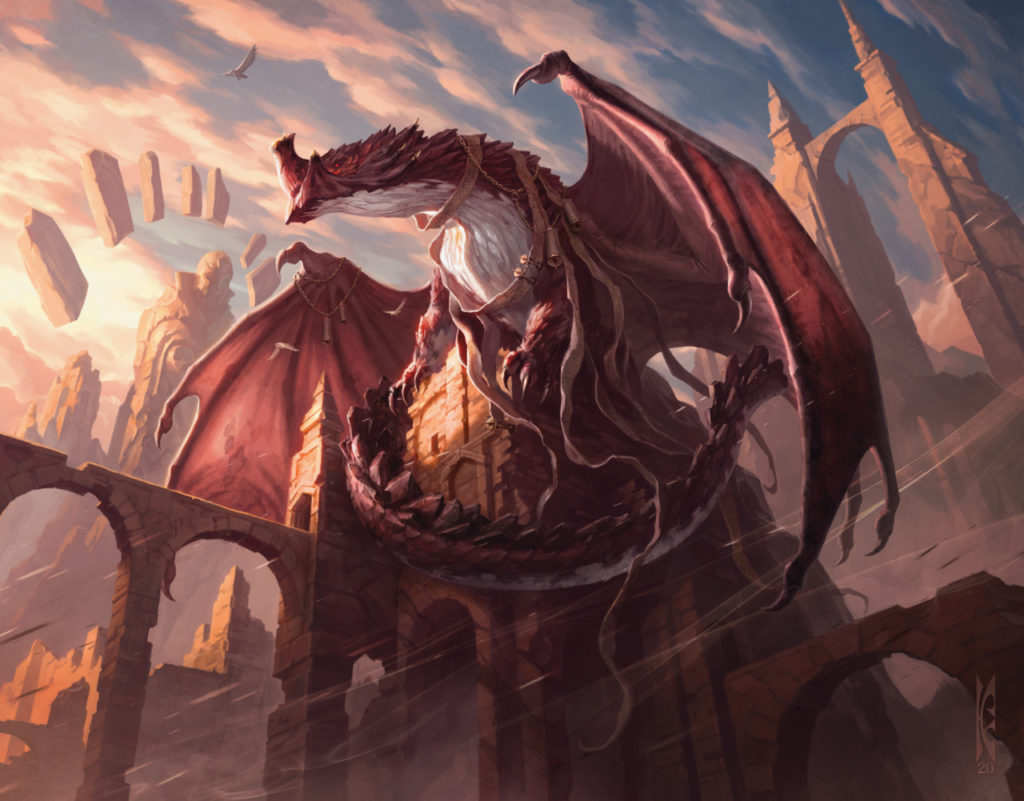 One of the Strixhaven: School of Mages spoilers today was Efreet Flamepainter, a Rare Magic: The Gathering creature similar to Dreadhord Arcanist.

Efreet Shaman is similar to Dreadhorde Arcanist in that its ability allows its controller to cast Instant and Sorcery spells from the graveyard without paying that spell’s mana cost. The Shaman has a drawback, though, in that it must damage a player to trigger its ability.

Here are the stats for Efreet Shaman:

The potential impact Efreet Shaman could have on the Standard meta in MTG is scary considering Ultimatums from IKO are still Standard legal. Without some form of ramp, Efreet Flamepainter typically can’t attack until turn five and it has to damage the player to trigger its ability. But Efreet Flamepainter only needs to connect once for a player to cast Ruinous Ultimatum without paying its spell cost and then it’s game over.

Players can check out Efreet Shaman and all of the cards within STX when it’s released digitally via MTG Arena on April 15.