Scapeshift dominates in MTG Untapped finals: Is there an answer to beating it?

An existing archetype might be the answer to defeating Scapeshift. 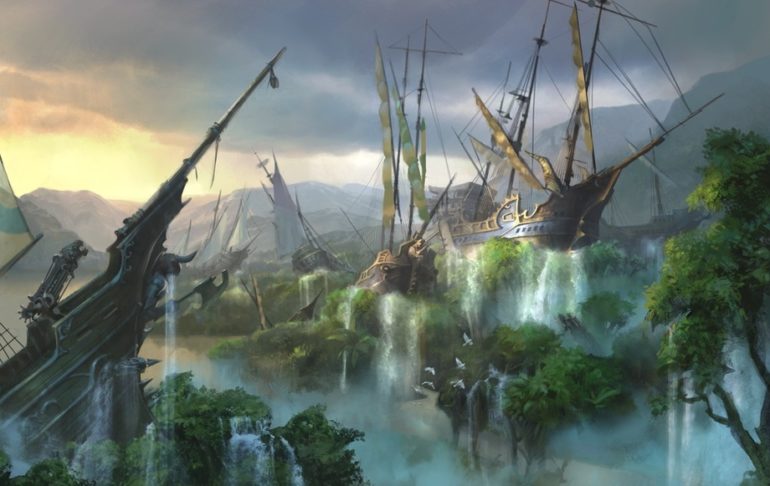 Bant Scapeshift is one of the hottest competitive decks right now in Magic: The Gathering, as seen in the Red Bull Untapped finals this weekend with Lino Burgold’s victory.

Three Bant Scapeshift decks were entered in the top eight of the MTG Red Bull Untapped tournament and two made it all the way to the final match. Burgold and Magic Pro League (MPL) player Javier Dominguez went head-to-head with essentially the same deck, but Burgold managed to inch out ahead of Dominguez for the win.

“I tested mostly other decks and lost to Scapeshift no matter what I threw at it,” Burgold said at the Red Bull Untapped tournament in London. “So, I decided to play Scapeshift.”

Related: How Scapeshift took over MTG Standard and why it won’t last long

Point blank, Scapeshift is tearing up the current MTG metagame by practically being unstoppable. But is it really unstoppable?

Looking at the Bant Scapeshift deck by Luis Scott-Vargas, there seem to be a few weaknesses, which Frank Karsten exposed in his article on ChannelFiredball prior to the Red Bull Untapped finals.

And yet, two of the three Bant Scapeshift decks still managed to beat out everyone else and make it to the final match. The rest of the Untapped meta included a Naya Feather, W/B Vampires, Jund Dinosaurs, Esper Hero, and Bant Ramp.

Of all the decks that held the potential to triumph over Scapeshift, it should have been José Neves’ Esper Hero. With cards like Deputy Detention and Unmoored Ego, the Bant Scapeshift is exposed to a few weaknesses. But at the end of the day, the possible answers weren’t enough. Mono-Red Aggro, however, is a legitimate answer to Bant Scapeshift.

Due to the evolving meta from the M20 set release, Mono-Red took a backseat to U/B Vampires, Scapeshift, and Bant Ramp. With cards like Light up the Stage, Lightning Strike, Bane Fire, and Runaway Steam-Kin, Mono-Red has a good starting foundation toward defeating Scapeshift.

To handle the zombie apocalypse, Chandra, Awakened Inferno and Flamesweep (sideboard) get the job done while Alpine Moon and Blood Sun disable Field of the Dead.

It’s not a perfect solution, but expect to see Mono-Red Aggro returning as one of the top decks in the current meta. Meanwhile, Scapeshift will continue to dominate until its run comes to an end in the fall with the Standard rotation and the new MTG Throne of Eldraine set.