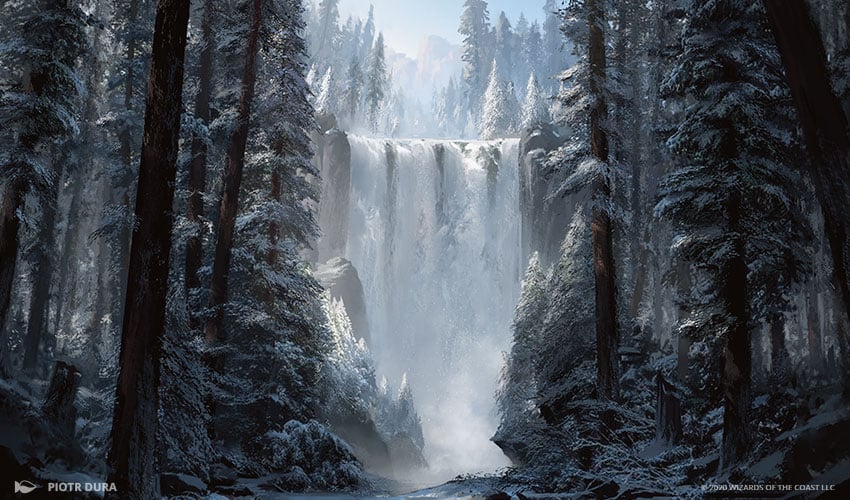 Mark Rosewater, the head designer for Magic: The Gathering, revealed today that Strixhaven: School of Mages will have a bottom-up design.

Scheduled to release on April 23, Strixhaven will have an opposite design style from the recently released Kaldheim set. Rosewater confirmed today that Strixhaven is “bottom-up” and will “explain when we get previews.” Early previews are scheduled to begin on April 18 via Weekly MTG. Rosewater also confirmed that Strixhaven’s design will showcase “Magic’s take on the magical school genre.”

Top-down set designs focus on flavor, like the Norse-Viking theme of KHM, resulting in the return of a number of Sagas and MDFCC Gods. Zendikar Rising, which came prior to the release of KHM, was a bottom-up set designed around “lands matter” mechanics. It’s unknown at this time what the Strixhaven bottom-up design will focus on, but some players are speculating “card type matters” or “spells matter.”

Following the release of KHM, it’s not surprising that the Magic design team decided to go bottom-up with Strixhaven. Players have mostly enjoyed the flavor of KHM and its playability in multiple Magic formats, especially Limited. WotC has even scheduled the next two MTG Arena esports events to feature Sealed Limited as a competitive format.

Within Magic lore, Strixhaven is a magical university that’s home to a number of schools. Information regarding the upcoming set will be revealed next week via MTG Weekly on Twitch.

The Strixhaven: School of Mages set is scheduled to officially release on April 23. No digital dates have been revealed yet.