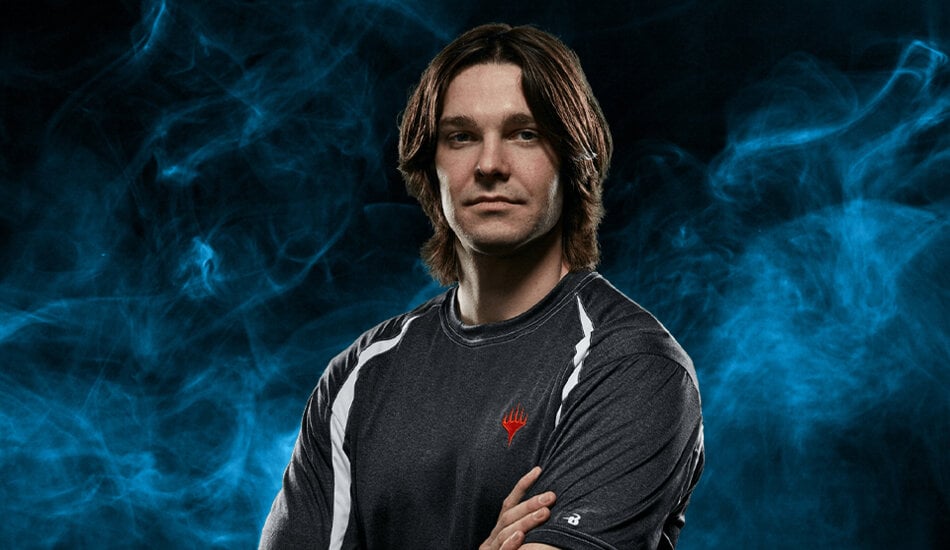 Reid Duke is the first Magic: The Gathering player in the history of the MTG Hall of Fame to receive an induction by himself.

The origins of Magic’s Hall of Fame began 15 years ago, and in that time there’s never been only one player inducted into a class. Duke changed all that yesterday, receiving 94.28% of the votes.

For a player to get inducted into the MTG Hall of Fame, they need to appear on 60% of the ballets. In the history of Magic, only two players received a higher percentage of the vote.

Playing since he was five-years-old, Duke is a Magic Pro League (MPL) player and commentator who continues to have a thriving career on and off the battlefield of MTG. He’s finished in the top eight of major tournaments 27 times throughout his career without a single blemish on his record.

Duke is also active in the Magic community, often acting as a voice-of-reason who wants to see the game reach new heights via esports and competitive tabletop. Casting a vote for Duke was a reasonable choice, but it wasn’t foreseen that he’d be the only inductee.

Related: Magic: The Gathering community calls for two Hall of Fame categories in 2020

Every player who was eligible for the 2019 MTG Hall of fame class deserves an induction. This year, however, simply wasn’t their time for it. Names to keep an eye on within the upcoming year of Magic include Brad Nelson (who received the second-highest percentage of this year’s vote), Javier Domínguez, Carlos Romão, Ken Yukuhiro, and Gerry Thompson.