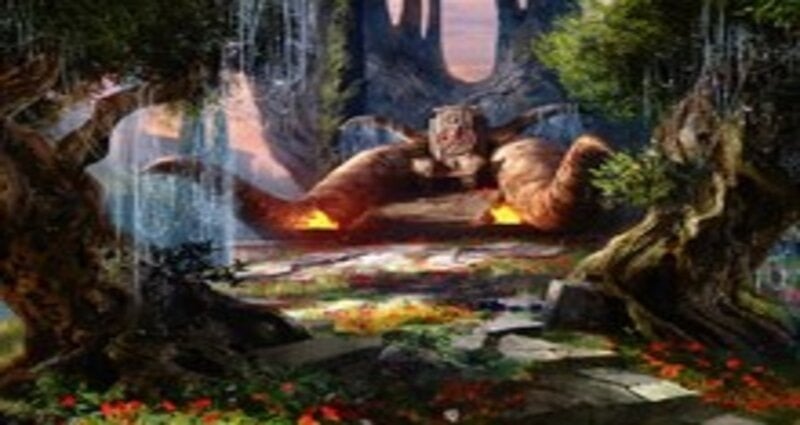 Temple Scry lands have returned to Magic: The Gathering Standard with the final five cards revealed today during Theros: Beyond Death spoiler week.

First introduced to Magic during the Theros block, the final five tapped Scry lands are within the upcoming Theros: Beyond Death (THB) set. 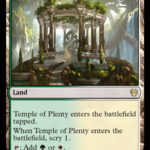 The Rare lands were reintroduced in Core Set 2020, with five dual colors. With the release of THB and the allied Scry lands, the cycle is now complete in the Standard format.

Temple lands are ideal in slower decks, like Control, but don’t underestimate the power of Scry. Even Midrange decks can benefit from a turn-one Scry. Temple lands provide tempo control. They aren’t equal to Shock lands but are beneficial within certain archetypes.

Devotion is a primary mechanic in THB, resulting in more mono-colored decks. But multicolored decks will still exist and the Temple Scry lands within THB will help archetypes that have solely been relying on Shock lands.

The Theros: Beyond Death set releases via digital (MTGA and MTGO) on Jan. 16. A prerelease event is taking place on Jan. 17 to 19 with an official release of THB set for Jan. 24.