Playing the preconstructed decks is about as much fun as doing laundry. 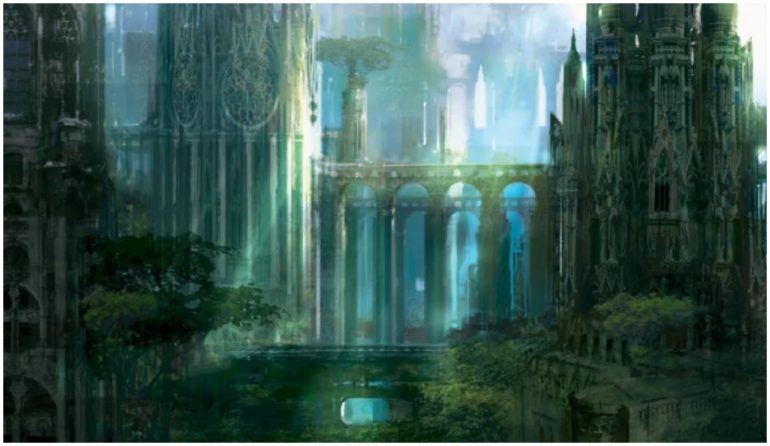 The first tournament in MTG Arena’s summer Chronicles event launched this past weekend, but many MTGA players were disappointed in the results.

In an effort to change things up, Wizards of the Coast decided to run shorter tournaments during the summer Chronicles event on MTGA while adding several new formats. The first to launch on July 28 was Ravnica: Guild Battle.

Guild Battle is a new format WotC is testing out on MTG Arena, providing 10 preconstructed decks that players can choose from while competing against one another to earn six wins. The event has no entry fee assigned to it and doesn’t keep track of losses (only wins).

As rewards for winning a match in Ravnica: Guild Battle, MTGA players earn 1,000 XP for their first win and cosmetic basic lands for wins two through six. Players are allowed to view the preconstructed decks prior to playing but aren’t allowed to add them, or the cards within, to their library.

Despite players not being able to keep the decks, the ones provided resemble starter decks given to new players on MTGA. On a competitive level, the preconstructed decks offered to players in Ravnica: Guild Battle are essentially worthless. Players want to play competitive decks that they normally don’t have, or can’t own, due to a lack of wildcards or funds. Playing starter decks for newbies is, for lack of a better term, lame.

Take, for instance, the Gruul clan’s preconstructed deck. It has one copy of Gruul Spellbreaker in it, unlike the four copies found in a competitive Gruul deck. Four copies of Llanowar Elves are also usually found for ramp purposes, yet the MTGA preconstructed deck has none.

The same scenario is repeated in all 10 decks, with one copy of a decent card included and several lame cards that don’t belong in preconstructed decks that players can’t keep. WotC specifically asked for feedback on the Guild Battle format and the MTG community should oblige.

Playing preconstructed decks is a format that has the potential to be fun and educational. Using weak starter decks sucks all the fun out of playing the event while making players feel like they wasted time in order to reap a few casual rewards.