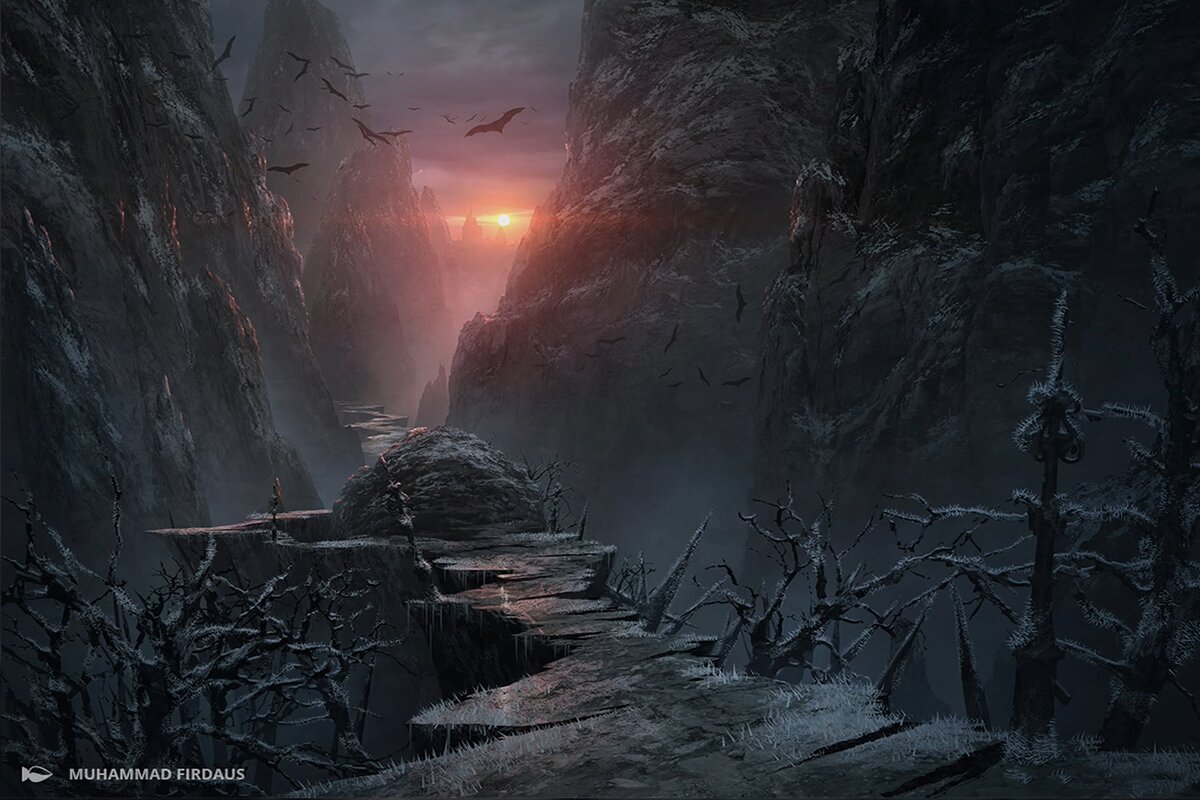 Graveyard shenanigans return to the Standard format in Magic: The Gathering with Innistrad: Midnight Hunt, showcasing the Flashback mechanic.

Flashback is a Magic mechanic recently brought back via Modern Horizons and Modern Horizons 2 but has not been in the Standard format since the 2011 release of Innistrad. The Keyword ability was first introduced into legal MTG play via the Odyssey block that was released in 2001. Flashback returns to the Standard format with a Sorcery speed spell from Innistrad: Midnight Hunt, revealed today by WotC.

Flashback is found on Instant and Sorcery spells, allowing players to pay a mana cost that brings it out from the graveyard and into play once more before getting exiled. Join the Dance card is a multicolored Sorcery spell with Flashback, the first of its kind in MTG.

The upcoming MTG set focuses on themes found in the original 2011 Innistrad block, highlighting creatures of the night like werewolves and vampires. Humans still play a role within the lore and set, performing rituals to fight back the night that threatens their existence with spells like Join the Dance.

Scheduled to release on Sept. 24 in conjunction with 2021 Standard rotation, Innistrad: Midnight Hunt will contain a number of spells utilizing the Flashback mechanic. A digital release is scheduled to take place on Sept. 16.