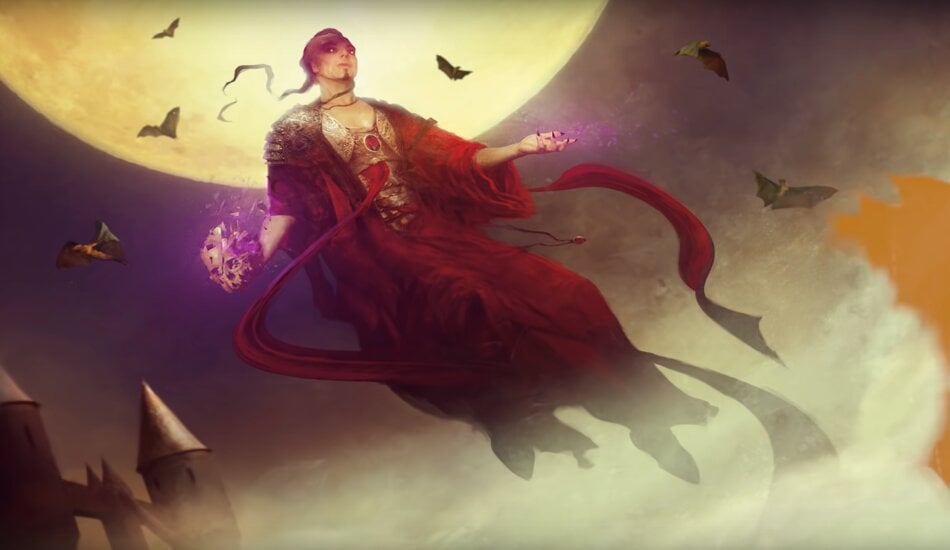 The most popular unsanctioned format in Magic: The Gathering is getting multiple new products in 2020, including several preconstructed decks and a new set.

Commander, once known as Elder Dragon Highlander (EDH), has become one of MTG’s most-played formats within the last few years. Decks consist of 100 single cards with a legendary creature or planeswalker at the helm as the deck’s commander.

Wizards of the Coast and Magic game designer Gavin Verhey are expanding the format of Commander in 2020 with four new products.

Beginning with the release of Ikoria, Lair of Behemoths on April 24, Commander will get five new preconstructed decks. Each of the decks will be thematically tied to Ikoria and will consist of a healthy mix of new and reprinted cards.

Some of the cards in Ikoria, Lair of Behemoths will be in the five preconstructed decks. Players who attend the pre-release event will get a chance to draft with the Commander cards. It’ll be the first set pre-release of its kind.

In the third quarter of 2020, another two preconstructed Commander decks will release with the Zendikar Rising set. Each deck will contain three new cards and the rest will be reprints.

Eight special Commander cards specifically for decks that use the color Green will also be released in the third quarter of 2020. The collection will be available in foil and non-foil.

Commander Collection is a cycle and future colors are expected to get their own eight-card feature in the coming years.

The new set for 2020 is Commander Legends. And for the first time in Magic history, the set will include a Limited Draft. Each draft booster pack will contain 20 cards, as opposed to the 15 in Standard. A foil card will also be in each pack.

Commander Legends will feature 70 legendary creatures in the set, along with a handful of planeswalkers. Artwork teasing the return of Baron Sengir, Sengir the Dark Legend was also included in the reveal of the new set.

Two preconstructed decks for new EDH players who enjoy the Limited Draft experience will launch along with the Commander Legends set. The expected release date of Commander Legends is late in the fourth quarter of 2020 (just over a year away).