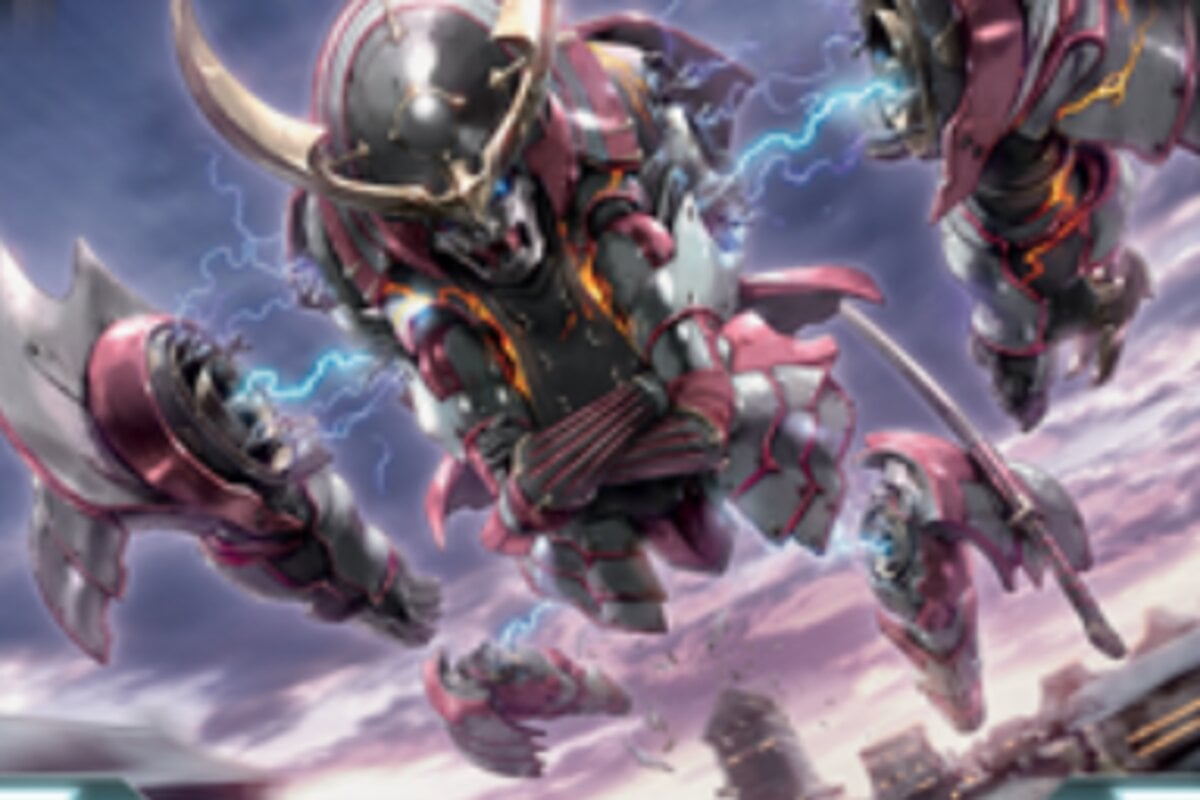 Over 25 new digital-only cards were added to MTG Arena via Patch 2022.14 with the release of the Kamigawa: Neon Dynasty Alchemy, along with the removal of Arena-only cards from the best-of-one Standard format.

Patch 2022.14 released the second Alchemy expansion of the year, containing over 25 digital-only cards that are playable within the Alchemy and Historic formats on MTG Arena. Several new cards like Consuming Oni, Forgeborn Phoenix, and Bellwsbreath Ogre have the potential to impact the meta within both formats. Upgrades were applied to the MTG Arena play blade, new events were scheduled, and WotC changed what cards are legal to play in best-of-one Standard.

A legality change toward cards playable within the best-of-one Standard format went into effect on March 17. Players may have to adjust their best-of-one Standard decks because the original Arena digital-only cards, prior to the release of Alchemy expansion sets, are no longer legal to play.

“Cards from the Arena Base set are no longer legal in best-of-one Standard,” WotC said.

A change was also made to Mono-Colored NPE decks, adjusting them for legal play within the Alchemy format.

A handful of changes were applied to the play blade within MTG Arena via Patch 2022.14. The largest change was the addition of filters that were added to the play blade. Players can now see tabs for all events, in-progress events, new events, Limited events, and Constructed events.

Little details like “Ranked” and “Play” were added to the names of queues and the scrolling speed was fixed within the events tab. Other changes included a tab that will show the player’s last four modes that were played, along with the ability to create a new deck while in the play blade and selecting a deck to compete with.

Packs within the Pack tab from now on will get sorted from newest to oldest, according to the release date of the booster pack. Buttons were added to Town-Razer Tyrant, giving players the clear option to chose either “Take two damage” or “Sacrifice.” Players can now save and edit Limited decks within the deck builder and Limited builds played within Direct Challenge will automatically default to 17 lands instead of the previous 24. There are also new codes for the search bar.

A total of seven new MTG Arena bundles were added to the store with the release of Neon Dynasty: A22.

Containing a total of eight depth art card styles, the Armory Raid bundle is priced at 3,500 gems or 17,500 gold.

The Spirit of Resistance bundle contains a total of seven depth art card styles, priced at 3,500 gems or 17,500 gold.

Over a dozen bug fixes and gameplay issues were resolved within the 2022.14 MTG Arena patch.