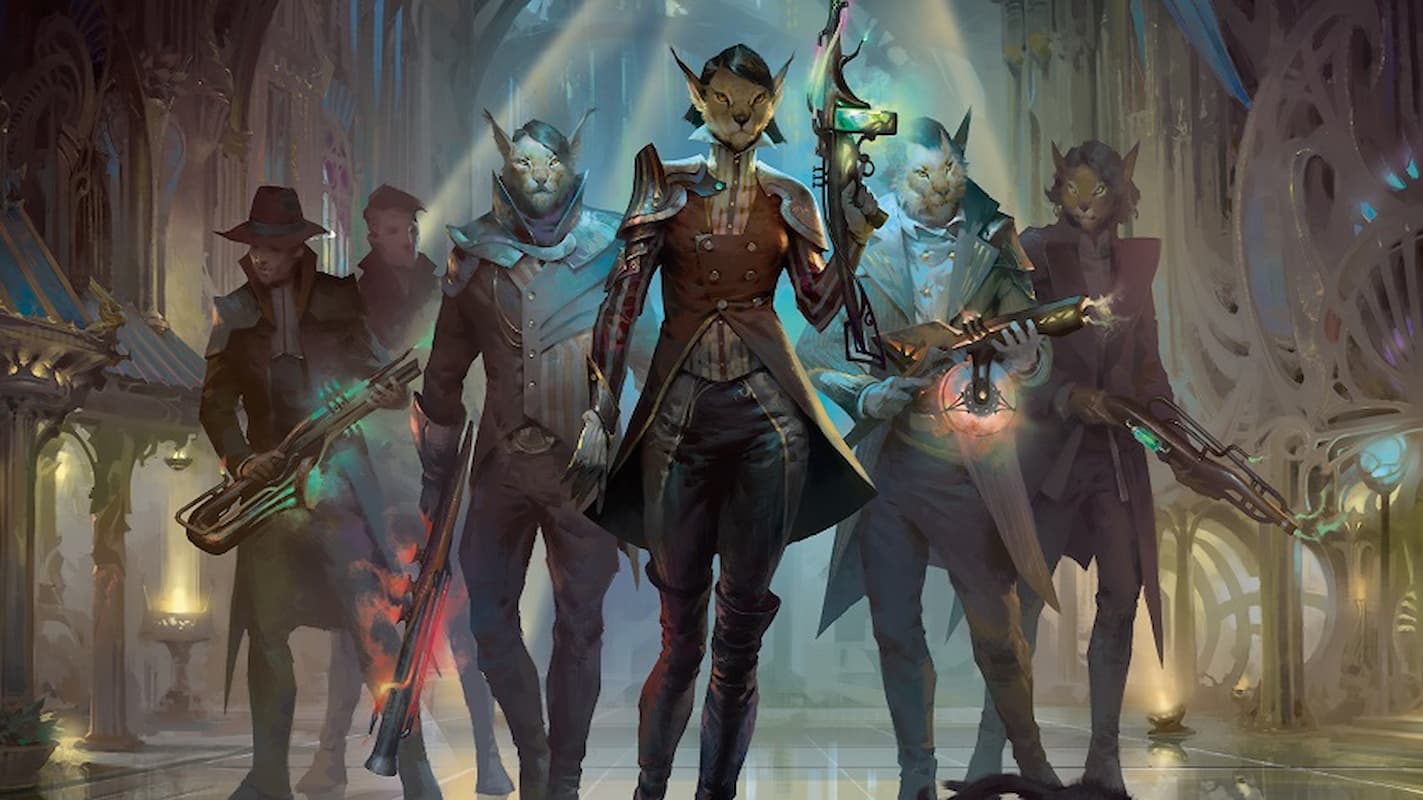 An update to Magic: The Gathering Arena via Patch 2022.16 marked the release of the Alchemy: New Capenna expansion, along with cosmetic and gameplay updates.

A total of 30 new digital-only cards were released via Patch 2022.16 on June 2 as the third Alchemy expansion to get added to MTG Arena since the launch of the format. Two events marked the launch of the Alchemy: New Capenna expansion, along with a code for three free booster packs. All events taking place during the month of June via MTG Arena can be found here.

Several expected updates also took place within Patch 2022.16, from starter decks having their own folder in the deck builder to rebalanced Alchemy cards automatically getting swapped within existing decks that players have crafted. All rebalanced Arena cards will now have the Alchemy logo as opposed to the Arena logo, and players now have a back button within the events Play tab.

A rules change was applied to Brawl Commander, allowing players to choose to remove all perpetual effects from a commander upon returning to the command zone. If choosing to remove the effects, it is all or nothing. Multiple other changes were also made, from a positioning and style change to Craft All and Delete buttons on the Decks screen to players being able to purchase any type of booster pack with either gold or gems.

A total of seven MTG Arena bundles were added to the store.

Players can get the Angelic Construct pet and Celestial Regulator card sleeve for 3,000 gems for 15,000 gold.

The Inside Information bundle contains six card styles priced at 2,700 gems or 13,500 gold.

Life of the Party bundle

Players can purchase the Life of the Party bundle containing six different card styles for 2,700 gems or 13,500 gold.

The Sky’s the Limit bundle

Bug fixes resolved within the June 2 MTG Arena update included a bug that allowed uncollected cards to appear as invalid despite an event offering all-access to cards. Changes were applied to the Direct Challenge mode regarding error messages and a bug preventing players from switching between horizontal and vertical views while sideboarding.