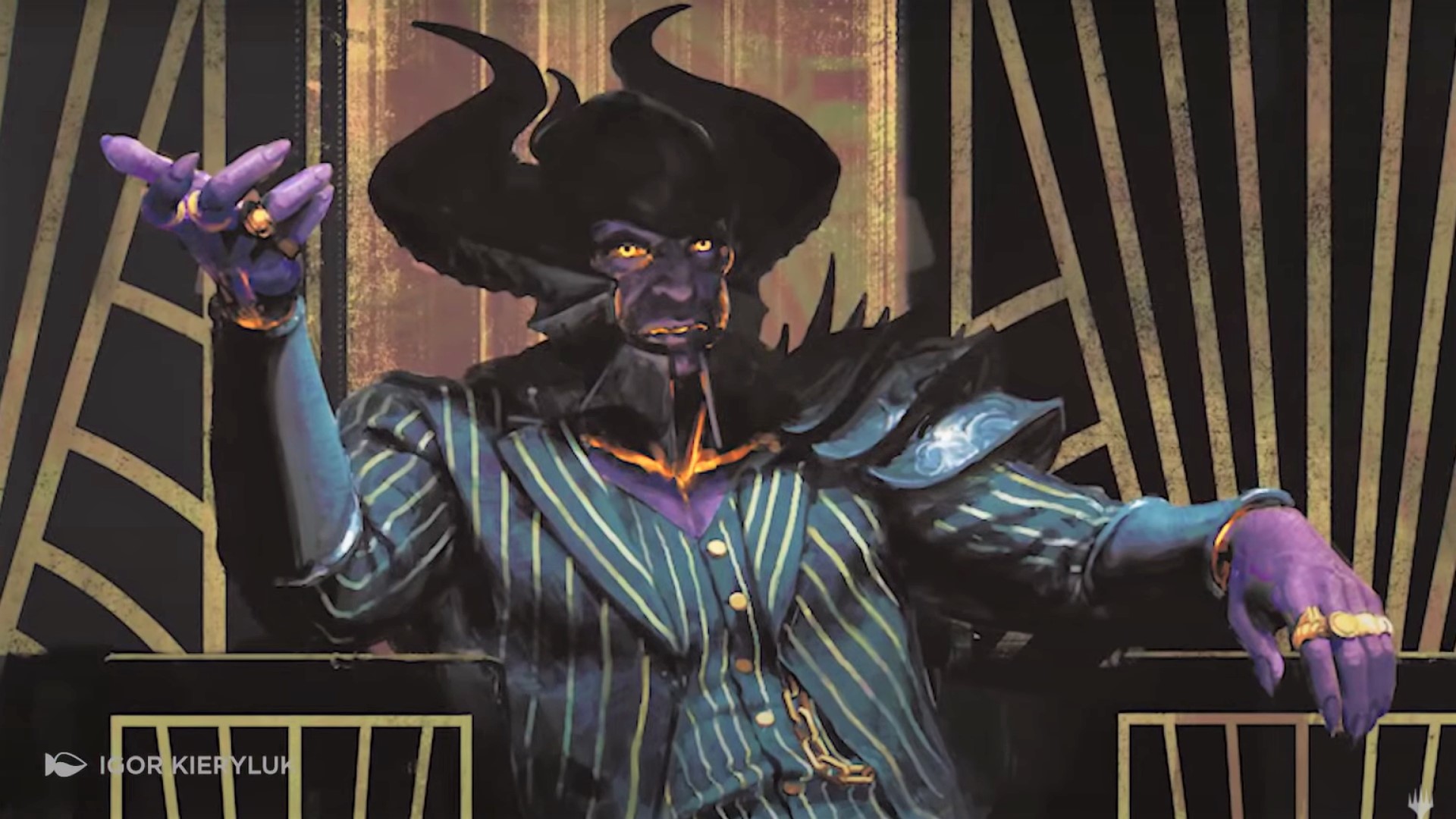 A total of 30 new digital-only Magic: The Gathering cards were added to the Alchemy and Historic formats today within MTG Arena via the New Capenna expansion, along with a code to get three free booster packs.

Wizards of the Coast continues to support MTG Arena digital-only cards with the release of the third Alchemy expansion today, focusing on themes and mechanics from the Streets of New Capenna (SNC) set. The new expansion features three digital-only cards for each Magic color and 15 multicolor cards, for a total of 30 cards. To celebrate the launch, players can enter the code PlayAlchemyNewCapenna within the MTG Arena store to receive three free booster packs.

In addition to the code for free Alchemy: New Capenna booster packs, MTG Arena is hosting two Alchemy-specific events this week as well.

A free-to-play event showcasing preconstructed Alchemy decks will be running from June 2 to 4. Cards from the new expansion are in the decks, allowing players to test them prior to investing in them. All players who participate in the Into the Future free MTG Arena event will earn Alchemy: New Capenna booster packs, gold, and XP toward the Mastery Pass.

The first Premier Draft New Capenna Alchemy event will start on June 2 and run until June 6. Similar to other Premier MTG Arena Draft events, there is an entry fee of 1,500 gems or 10,000 gold. Players will still Draft from SNC booster packs with the Common rarity in each pack getting replaced with a card from the Alchemy: New Capenna expansion with any form of rarity.