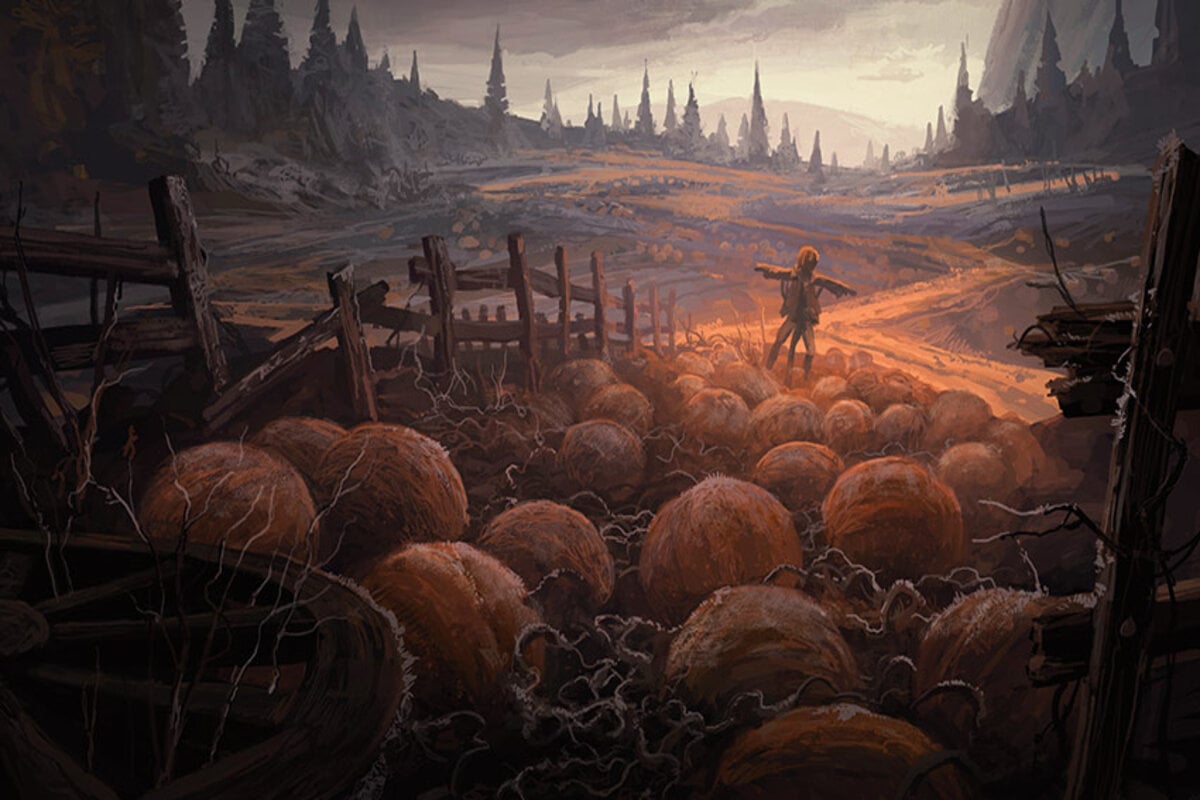 Innistrad: Midnight Hunt (MID) was released around 12pm CT on Sept. 16 via MTG Arena in conjunction with Magic’s first cinematic trailer since Kaldheim to hype up the new Standard set. The update did have a few issues that WotC repaired throughout the day, offering players a free XP code in addition to the code PLAYMID, which grants players three free Midnight Hunt booster packs.

Renewal rewards for playing MTG Arena are also available, requiring some players to close the client and log back in for the egg to appear. While new bugs may have appeared, WotC resolved a number of lingering issues from Patch 2021.08 that included a resolution to the Mythic rank in Limited and Brawl/Historic bugs. A number of cosmetics were added to the MTG Arena shop, including new bundles and depth art via Patch 2021.9. And events have been updated for the month of September.

Several gameplay fixes were also applied within the MTG Arena 2021.09.2 patch that fixed visual effects and cards that were soft-locked.

An MTG Arena mini patch took place during the evening of Sept. 17 resolving a total of three issues. The new MID planeswalker Teferi, Who Slos the Sunset was creating an emblem that didn’t work properly. Spells played in conjunction with Rebound were causing other spells to improperly cast from Exile, and Feather, the Redeemed was letting more cards than its ability intended to return.

Notable bugs, like players not getting quest progress from Direct Challenges with friends, were resolved for a second time, while other issues like gameplay improvements were made to compensate for MID mechanics.

The Standard Metagame Challenge returns to MTG Arena on Sept. 24 to 27. And the MID Constructed event is scheduled to take place in early October.

Due to issues and bugs resulting from Patch 2021.08, adjustments were made to the MTG Arena ranked season. The season will run from Aug. 24 to Sept. 30. The battle pass was reset with the launch of MID on Sept. 16. Rewards for the September MTG Arena ranked season include gold, booster packs, and card styles depending on rank.

Update Sept. 17 7:30pm CT: This article was updated to include three bug fixes from an MTG Arena mini patch that took place on Sept. 17.