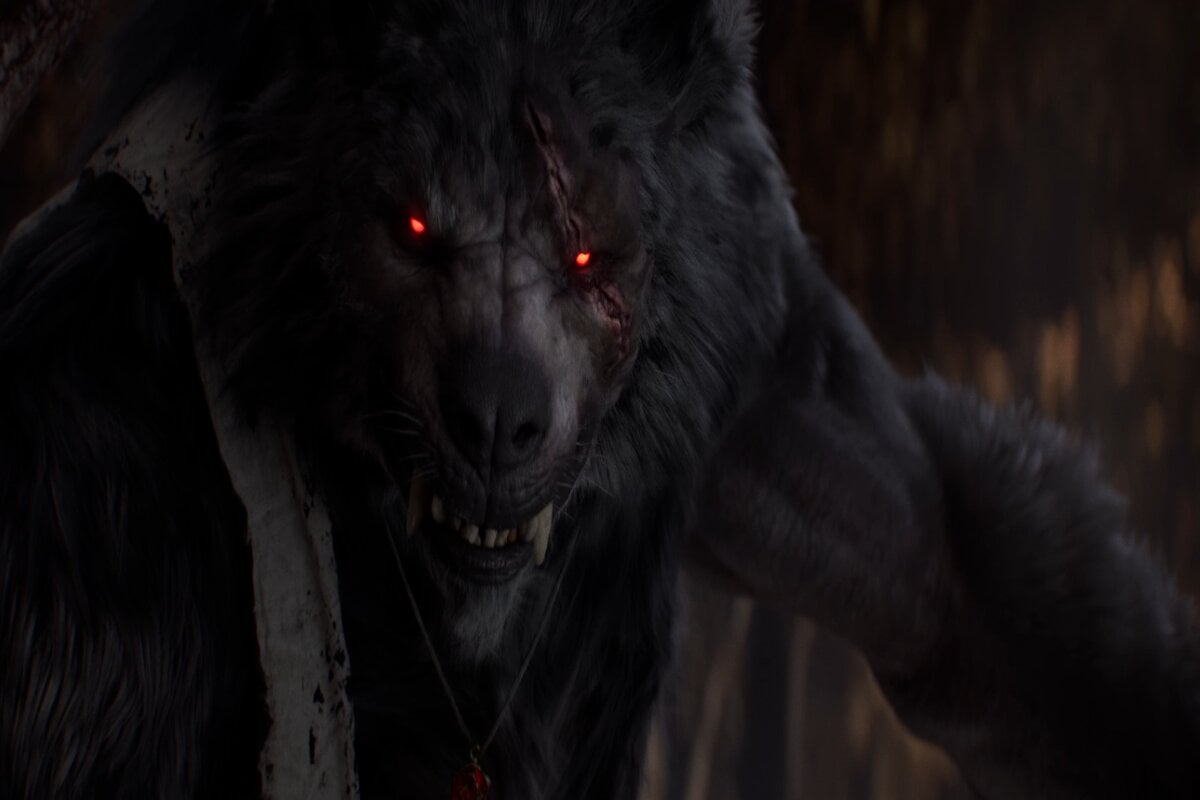 Wizards of the Coast released an official trailer with the MTG Arena digital launch of Innistrad: Midnight Hunt today, highlighting werewolves and the power of night on Magic’s infamous plane.

Releasing today and globally on Sept. 24, Innistrad: Midnight Hunt (MID) showcases a battle between the forces of day and night. Humans are under attack as the nights grow longer on Innistrad, with werewolves, zombies, spirits, vampires, and devils seeking dominance over the plane. To celebrate the digital release of MID on Magic Online and MTG Arena today, WotC released its first cinematic trailer since Kaldheim.

The trailer begins by showing off the power of a werewolf on Innistrad, while also introducing an innocent and vulnerable boy within a human orphanage. Heron’s Grace, named in honor of the Angel Sigarda, should be a place that protects humans from the creatures of the night. But Bishop Jarren, who’s in charge of Heron’s Grace, isn’t the protecting type.

Both Sigarda and Jarren are featured within the MID set as story spotlight cards via Sigarda: Champion of Light and Jerren, the Corrupted Bishop. But Sigarda isn’t featured in the Midnight Hunt trailer and Jerren’s path takes a different turn. 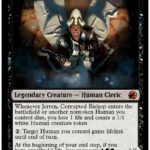 After threatening to feed the boy to the werewolves, Jarren calls in a witch to “fix him up” because he “has a schedule to keep.” Rather than healing the boy, the witch uses magic to transform all the young boys at Heron’s Grace into creatures of the night. They attack Jarren but it’s not shown whether the cruel Bishop survived his attack. And for those with a sharp eye, the werewolf first featured in the trailer is the witch, who casts a spell on the boys within Heron’s Grace.

Playing to the horrors that take place on Innistrad synergizes with the Standard-legal set’s overall theme. Humans and angels sometimes prevail but darkness on the plane always has an upper edge. The MID set is digitally available today, has prerelease events beginning tomorrow, and a global release on Sept. 24.