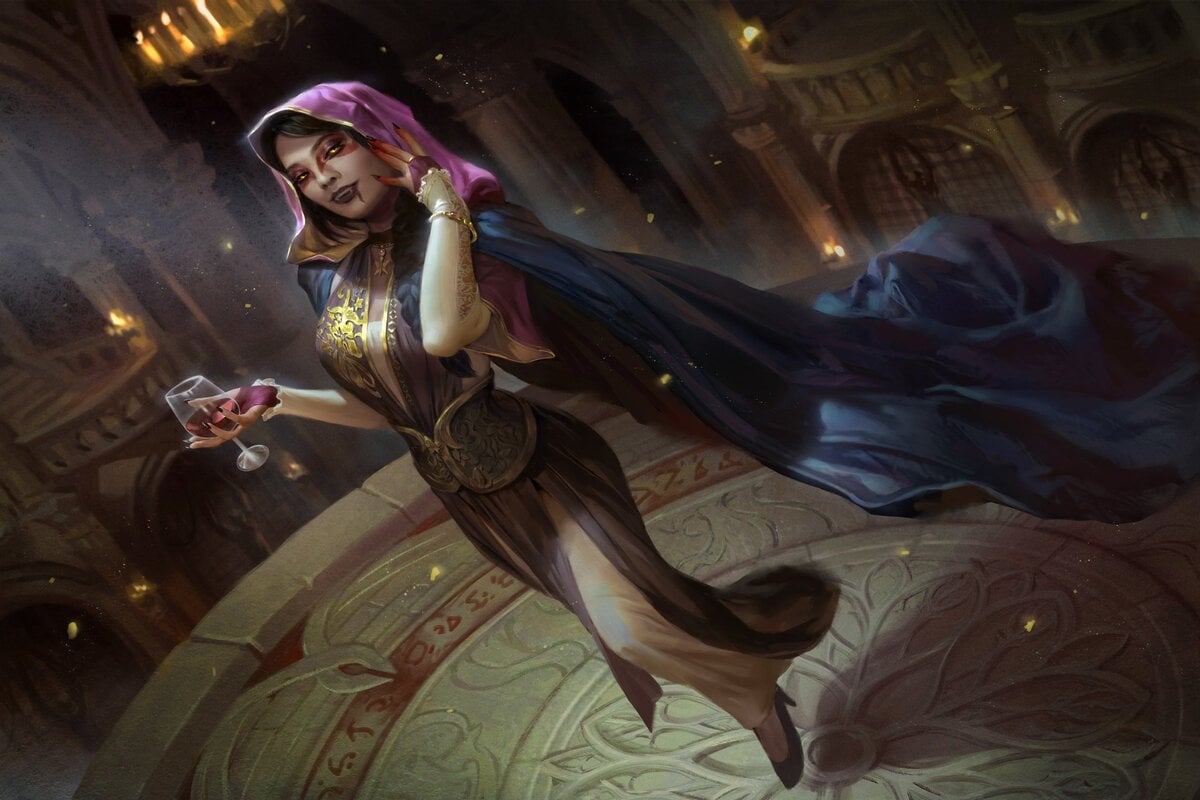 Following a large number of rebalancing changes to the Alchemy and Historic formats, MTG Arena is giving out booster packs for players who log into the digital card game within the next two weeks.

In celebration of the new nerfs and buffs that went live via the Alchemy and Historic formats today, according to an MTG Arena tweet, players can get three free Alchemy: Innistrad booster packs by logging into the game from Jan. 27 to Feb. 9.

A total of 27 nerfs and buffs went live today on MTG Arena within the Alchemy and Historic formats. This is the first balance change patch since the launch of Alchemy, which also contained a large number of rebalanced cards.

Shocking many players was the return of Teferi, Time Raveler. The once-banned planeswalker within the Historic format had his casting cost increased to 2WU and his static ability was changed to “Your opponents can’t cast spells during your turn.” In addition to the two nerfs, Teferi, Time Raveler got a buff, with his starting loyalty increasing from four to five.

Other major rebalances included a nerf to Lier, Disciple of the Drowned via her Flashback ability, Sanguine Brushstroke no longer triggering life gain via the sacrifice of a Blood token, and Jullbreaker Horror losing “This spell can’t be countered” text.

A number of cards were also buffed, specifically those that support the Venture mechanic. All changes went live today. WotC has not specified a date when players can expect the next round of buffs and nerfs. But it will likely be several weeks after the launch of Kamigawa: Neon Dynasty.