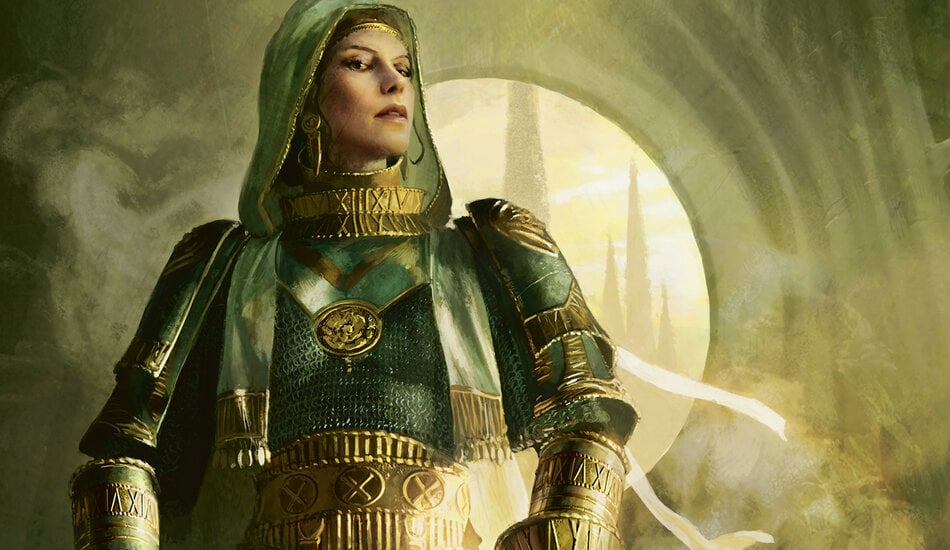 The tribal theme of Knights is alive and strong in the Brawl format thanks to the Throne of Eldraine set and enchantments like Knights’ Charge.

In an aggro to midrange MTG Standard format deck designed around the Knight tribal theme, Knights’ Charge might not fit into the three-drop spot. This isn’t the case within the Brawl or Limited Draft formats, however.

Dealing one damage per turn is helpful, but there aren’t any other cards (yet) within Mardu or Orzhov to support it. With support, the enchantment would rise in value dramatically within Standard Constructed.

Knights’ Charge does have value, however, in its mana ability. For the whopping cost of eight (one white and one black) mana, it’ll return all Knights in the graveyard to the battlefield. Essentially, this ability is a win-con, but a costly one without some form of ramp.

Related: Wizards of the Coast reveal 4 commanders of Brawl preconstructed decks for MTG

The release of Throne of Eldraine via MTG Arena is Sept. 26 with Brawl likely arriving shortly after. Pre-release for ELD is Sept. 27 to 29 with the official release launching on Oct. 4.