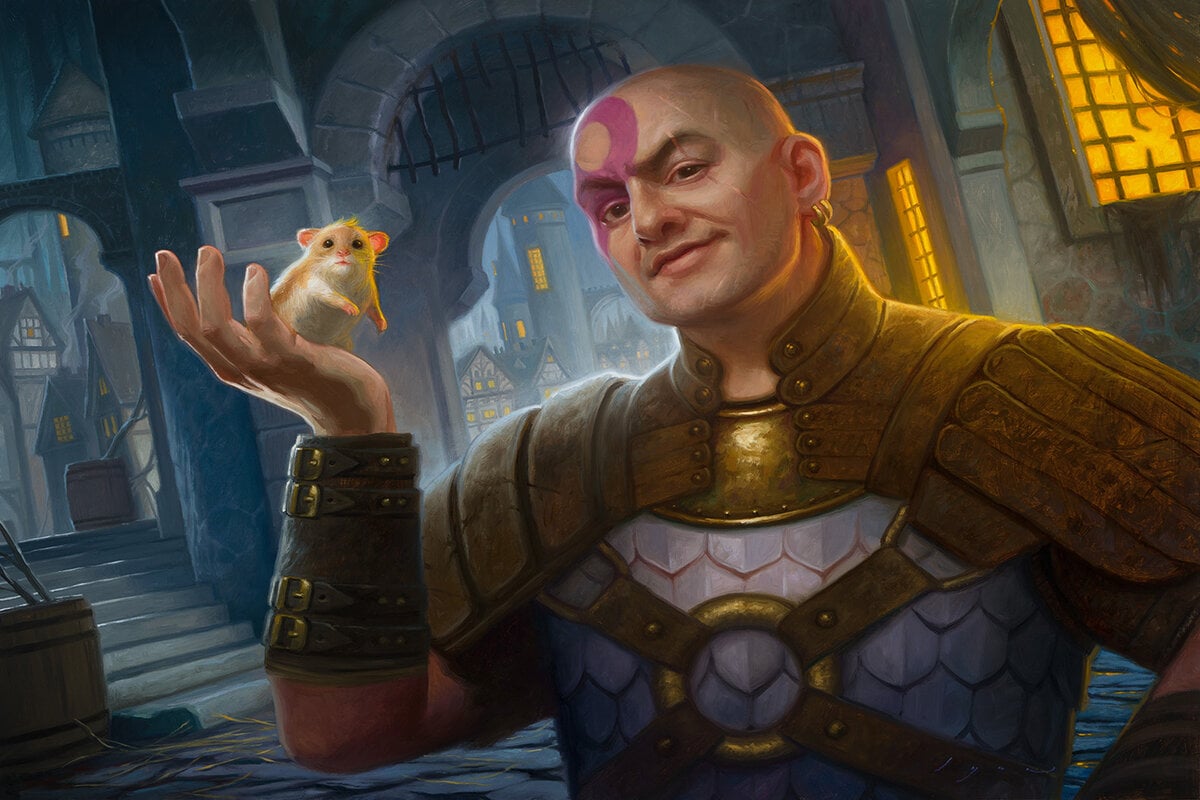 A number of exciting events and formats are scheduled to drop within Magic: The Gathering Arena during the month of August.

Scheduled to take place on Aug. 13, the MTG Arena update will contain the permanent addition of a 100-card Historic brawl and the Jumpstart: Historic Horizons event. The month of August will have two updates on Aug. 10 and 13, along with two Ranked resets. And Draft Challenge returns for Dungeons & Dragons: Adventures in the Forgotten Realms (AFR). A number of other MTG Arena events are also scheduled to take place leading up to Standard rotation 2021 on Sept. 17 with the release of Innistrad: Midnight Hunt.

Here are the full MTG Arena announcement notes from Wizards of the Coast.

The first of two updates in the month of August within MTG Arena is a system patch. Matches will be disabled during the update, along with there being a period of time where players won’t be able to log in.

A total of 10 new Standard 2022 multicolored preconstructed decks are included in the Aug. 10 MTG Arena update. Any cards within the decks are automatically added to a player’s collection.

Due to the Aug. 24 system update, formerly the Aug. 10 update, the MTG Arena Ranked season for the month will be split in two. Players ranked up to Diamond won’t reset and Mythic-tier players will decrease down to Diamond 1. It’s possible that Diamond-ranked players “may lose pips at that tier,” according to WotC.

Rewards are offered to all players during both seasons, including AFR booster packs, gold, and Magic card styles. On Aug. 18, WotC updated the status of rewards to include a “doubling season” that includes “double gold and pack rewards, plus twice as many card styles at each rank.”

The AFR Draft Challenge is scheduled to take place from Aug. 7 to 10. The format is Traditional Draft best-of-three with an entry fee of 3,000 gems or 20,000 gold. Players can earn up to six match wins and only have a maximum of two losses. Wins one to six earn players AFR booster packs and up to four MTG Arena Player Draft tokens.

The Yawning Portal is a Standard Singleton event that runs from July 30 to Aug. 10. Players get an emblem that triggers Venture into the dungeon upon casting a second spell per turn. There’s an entry fee of 2,000 gold or 400 gems, rewarding players with rulebook card styles and gold.

A bug does exist within the event, preventing players from receiving fewer card styles than earned. Players who experience this can contact WotC here.