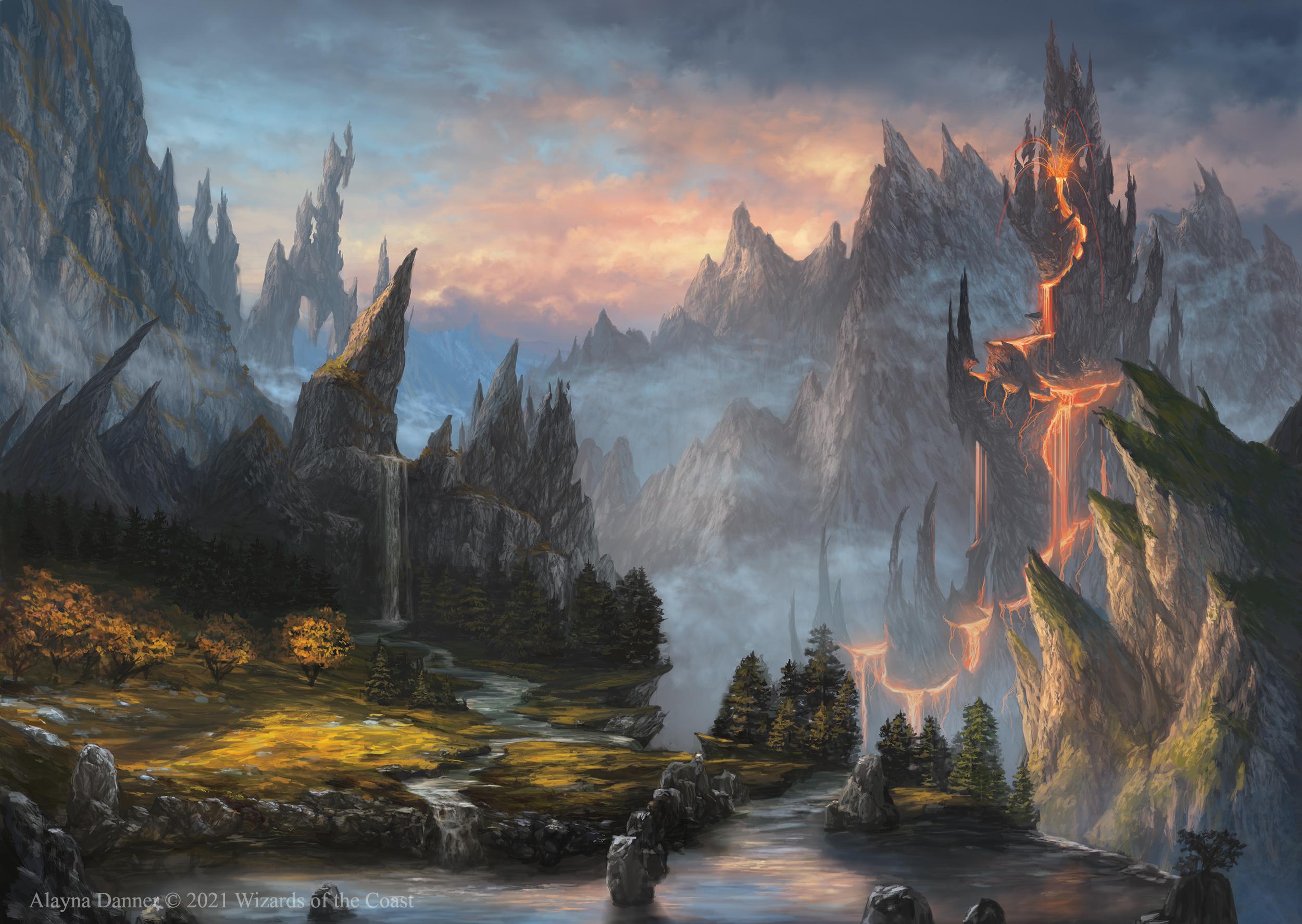 Knowing what the upcoming year entails oftentimes plays a large role in how players approach crafting their constructed decks in Magic: The Gathering. Below we have the entire 2022 release schedule for MTG sets.

The rotation for cards in the Standard format is critical to keep an eye on when making decisions for your deck that could have long-term implications.

Though there are some players who can afford to ditch their entire deck every time a new set comes out and buy a new one that they know will be at the top of the meta, many other players aren’t fortunate enough to cut bait on their deck entirely every three months.

This makes a roadmap for Standard massively important for a large number of people looking to compete in MTG.

Standard’s yearly rotation happens in the fall. Following that rotation in 2022, the oldest four sets will be kicked out of the format. This means that you have until the fall to use cards from Zendikar Rising, Kaldheim, Strixhaven: School of Mages, and Dungeons & Dragons: Adventures in the Forgotten Realms.

The only sets from 2021 that will be usable in Standard are Innistrad: Midnight Hunt, and Innistrad: Crimson Vow.

A return to the Kamigawa plane will be the first set of 2022. The set is scheduled to drop during the third week of February. Pre-releases for the set will start the second week of that month.

This plane and its lore were first visited by Wizards of the Coast in 2004 with Champions of Kamigawa. That started a block of sets based in Kamigawa that ended in 2005 and MTG lore has not revisited the Japanese-themed plane since.

Neon Dynasty will be the second-to-last set to be added to the current Standard rotation.

Players won’t stay on Kamigawa for long. This mob-themed set takes players to a previously metropolitan city of angels that is now controlled by demonic crime families. Elspeth Tirel and Ob Nixilis will undoubtedly play a major role in this set.

Streets of New Capenna will come out in Q2 of 2022 and it will be the final set to be added to the current Standard rotation before the oldest four sets are removed from legal play.

As a plane, Dominaria is the primary home for MTG lore. Many of the game’s major stories are tied to it. So it’s fitting that Dominaria: United’s Q3 release in 2022 will begin MTG’s 30th birthday festivities.

Unlike 2021, which ended in a vampire wedding, 2022 will close with conflict. Players will stay on the lore-filled plane of Dominaria to experience the fight between Urza and Mishra that could impact the plane and the entire multiverse.

The Brothers War will drop in Q4 of 2022 and it will be the sixth set in the Standard rotation that begins in the fall of 2022.