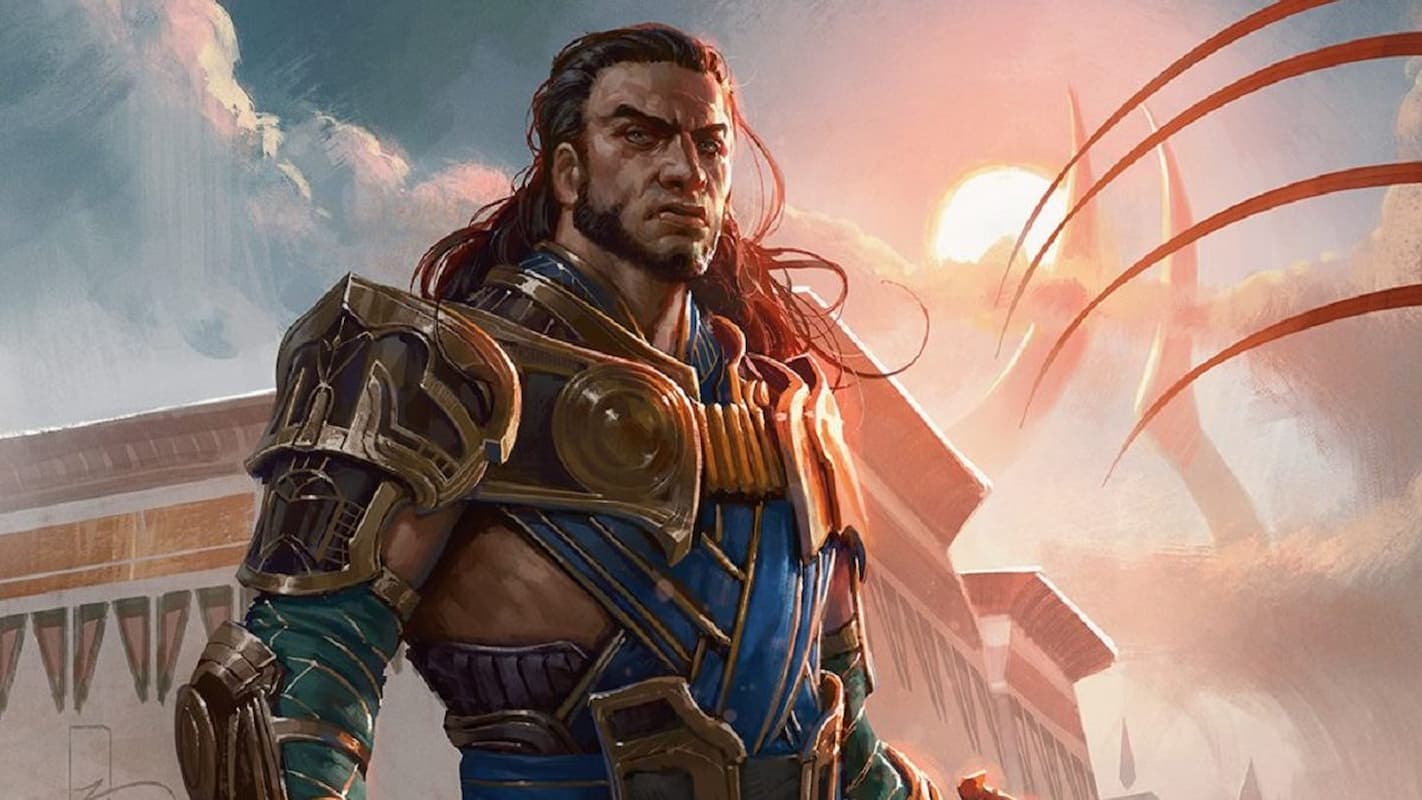 Scheduled to take place from Oct. 28 to 30 in Las Vegas is the Magic 30 event, celebrating 30 years of Magic: The Gathering and the Magic World Championship XXVIII. Fans and players have been waiting for WotC to reveal ticket prices and various other information details about the event, and they’ll have to wait for a little while longer. Ticket packages and events taking place at Magic 30 will get released shortly, according to an announcement on Twitter today. 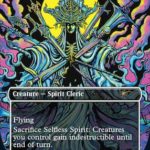 Players at larger open qualifier tournaments will get the foil version, along with players competing in side events at that festival.  All top finishers will receive a non-foil Selfless Spirit and players advancing to the Regional Championship get a foil version.

The Regional Championship will qualify players for the second Pro Tour of 2023, providing players with a borderless alternative-art Gideon, Ally of Zendikar. Illustrated by Alexis Ziritt, all players get a non-foil version and top finishers earn a foil version.

Fans and players can expect Magic 30 news within the coming weeks, likely before the release of Dominaria United.

All images via Wotc, Magic: The Gathering.