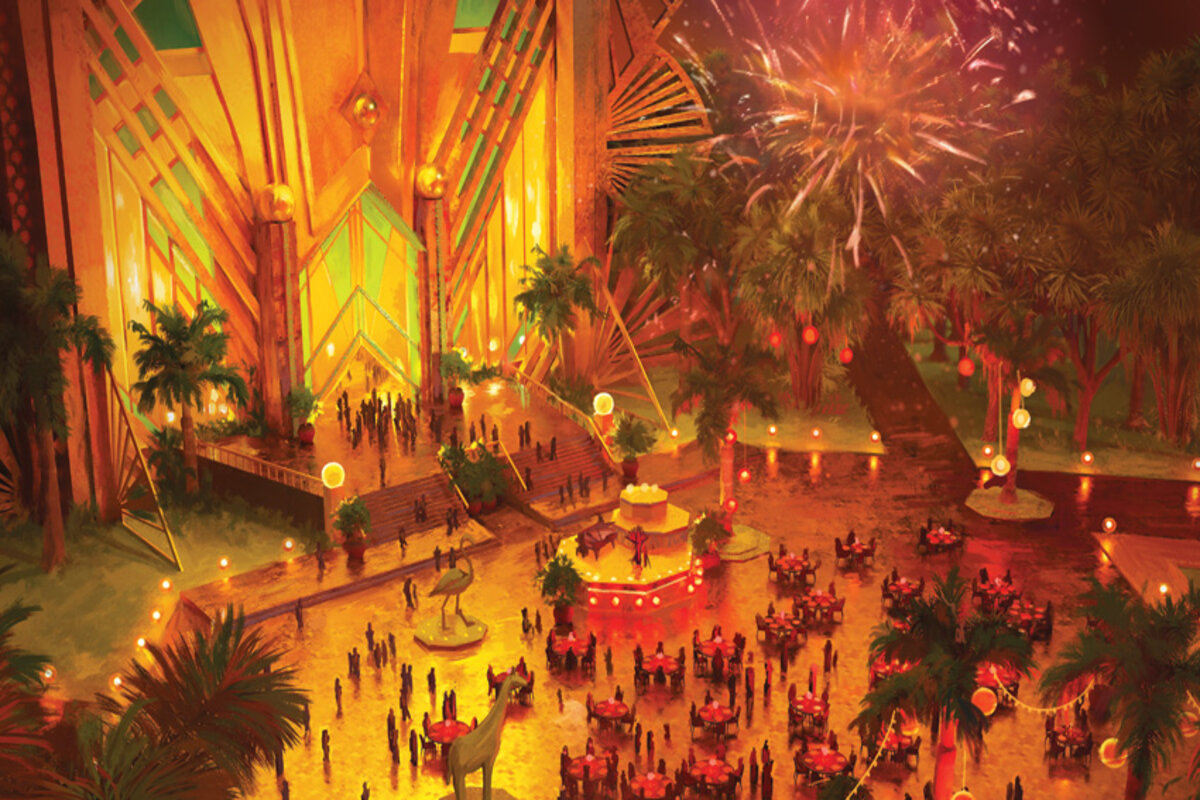 Thirty years of Magic: The Gathering will hit a climax in 2022 with the return of tabletop events at Magic 30 and a LAN World Championship.

Wizards of the Coast is celebrating a 30-year anniversary with a Las Vegas party, showcasing the Magic World Championship XXVII. Scheduled to take place from Oct. 28 to 30, a total of 32 of the best players from around the globe will compete at Worlds.

Here are the 32 MTG players competing in the 2022 Magic World Championship:

Despite multiple major tabletop events taking place at the Magic 30 event, the World Championship will still get played on MTG Arena via Direct Challenge and feature a total of three formats. The formats are Dominaria United Draft, Traditional Standard, and Traditional Explorer.

Day one will feature a total of eight Swiss rounds and two formats: Dominaria United Draft (rounds one to three) and Standard (rounds four to eight). The second day of the 2022 Magic World Championship is dedicated to Explorer Constructed gameplay via rounds nine to 14.

A total of eight players with the best records from the 14 Swiss rounds on days one and two will advance to a double-elimination bracket on day three. The format is Standard Constructed during the playoffs and a total prize pool of $500,000 will be up for grabs. No broadcast information has been released by WotC at time of writing.